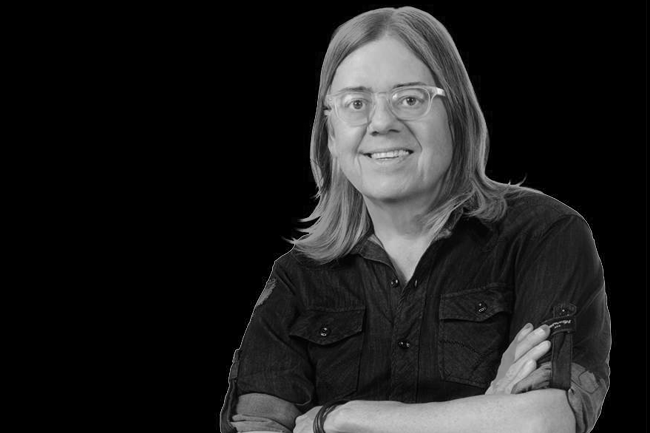 The importance of Michael Hollett in Toronto, and this country, and around the world cannot be overstated. He’s that big in terms of influence, and presence, and championing music, the environment, human rights, and political events. He’s gone farther than anyone would ever have a right to expect from one person, because Toronto could never even imagine a Now Magazine until Michael and Alice Klein came along. Between experimentation and clear-cut direction, it’s not overreaching to call him a genius, and legend for what he’s been able to accomplish. Never take him for granted, and thank you, Michael.

North by Northeast (NXNE) President and Managing Director, Michael Hollett, has announced today he is resigning his other role as editor/publisher of NOW Magazine, the paper he co-founded in 1981.

“I will be concentrating my future efforts on running North by Northeast (NXNE) with my partners from SXSW and on writing,“ said Hollett in a statement issued today.

“NXNE took huge strides in 2016 and I am committed to building on this growth for 2017 and beyond with exciting ideas I look forward to sharing with all of you soon. Working with my Austin-based partners at Southby, I am convinced we will be able to achieve a SXSW-like impact for Northby in Toronto. Toronto is one of the greatest live music centres in the world and it will continue to be my pleasure to showcase that.”

Hollett co-founded NXNE, with SXSW and local partners, in 1994 and has had his dual roles with NOW and NXNE ever since.

“I am, of course, leaving NOW Magazine with mixed feelings,” said Hollett, “and I remain committed to its role as an independent media voice, an essential and unique media perspective reporting on politics and culture. I am confident that Alice Klein and her amazing NOW Magazine team will continue to push boundaries and tell important stories for years to come and I will enthusiastically support this effort in any way I can.”

Hollett says dates for NXNE 2017, which will be significantly expanded again, will be announced shortly.