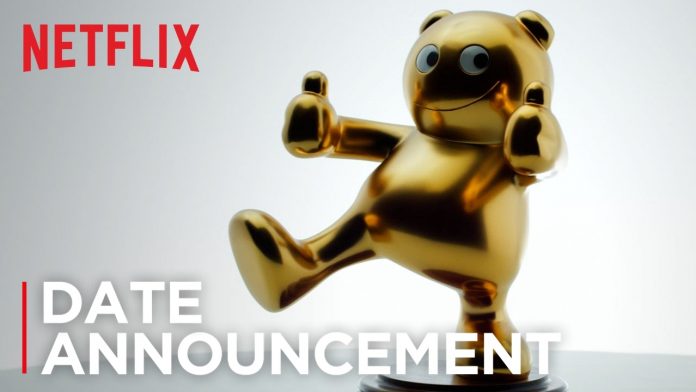 Mascots is a new comedy from Christopher Guest, director of Waiting for Guffman and Best in Show. Starring many of his regular troupe of actors, this latest film takes place in the ultra-competitive world of sports mascots where they compete for the most prestigious award in their field, the Gold Fluffy.