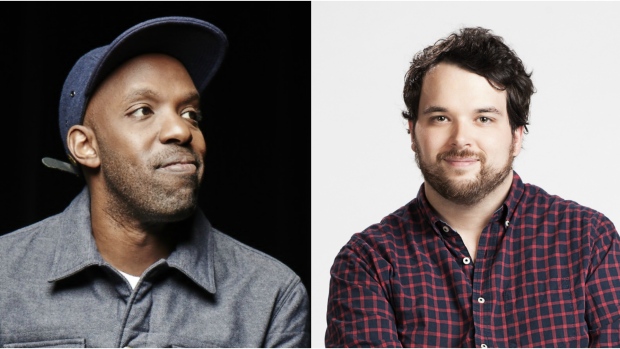 Shad is being replaced as the host of CBC Radio show q by Tom Power​. ​Power will be the show’s third host in three years.

Shad, whose real name is Shadrach Kabango, hosts his final episode of q on Tuesday, the CBC announced Monday.

Shad posted a statement on his Facebook page, and Kabango and the CBC are discussing the possibility of developing a new program.

Well, my time at q has come to a close.
It’s been an honour and a JOY to serve in this role! Countless fascinating guests and don’t even get me started on my colleagues: Smart, funny, and dedicated is just the beginning. The show will continue and in great hands with Tom Power – an excellent host and a great guy. My relationship with the CBC remains strong. We’re discussing the possibility of developing a new show together. In the meantime and either way, I’m looking forward to having more time to put into music and I’m grateful for an amazing experience.
Thanks for your love and support on this adventure!