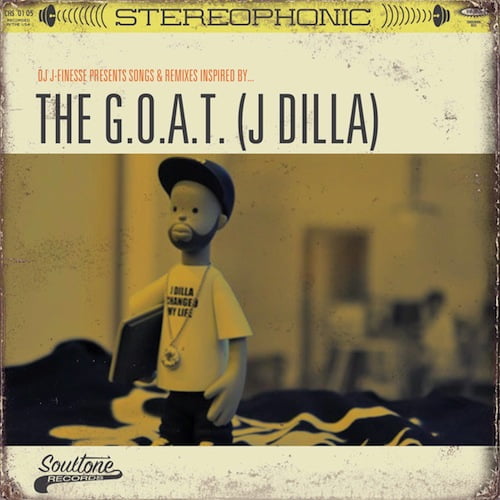 t’s already been a decade since J Dilla — the mercurial producer and rapper from Detroit — passed away and his posthumously completed album, The Shining, saw the light of day on BBE Records.

As they prepare to release the project on 7″ for the first time, The Boiler Room got their hands on a never-before-heard mixtape by the master himself. Made some time between mid-1999 and early 2000, it’s a fly-on-the-wall showing of what Jay Dee had blaring out of his speakers while on the sofa or by the MPC.