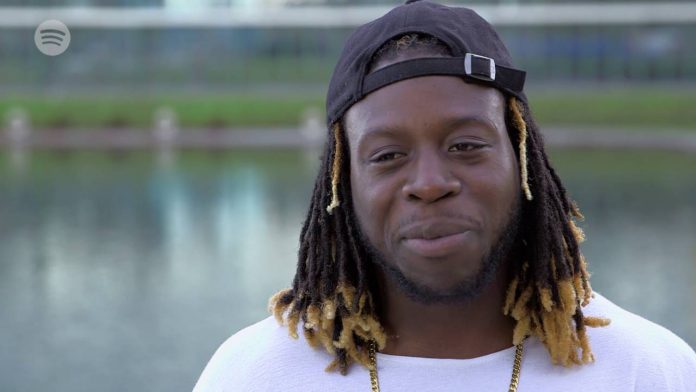 In the premiere episode, Superbowl 50 MVP Von Miller invited teammate DeMarcus Ware over to his house to trade playlists and to explore his palatial man cave.