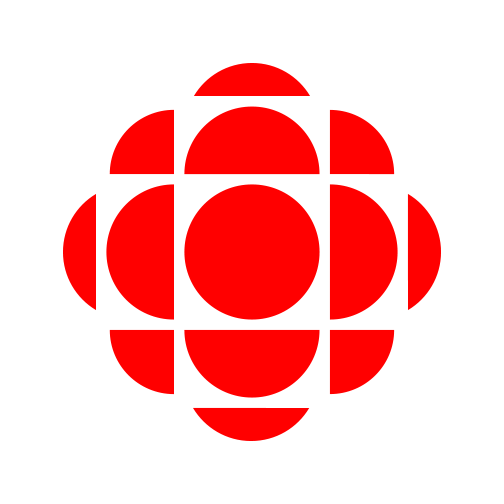 “It’s an exciting time at CBC Radio 2,” said Mark Steinmetz, senior director, CBC Music. “As the saying goes, with change comes opportunity, and Raina, Angeline and Amanda are fresh and relevant voices who will engage and entertain Radio 2 listeners with their deep love and knowledge of music.”

Winner of NOW Magazine’s Best of Toronto Readers’ Choice poll for Best Radio Personality for the past two years, Douris joins CBC from Indie88, where she hosted Mornings with Raina & Matt. A rising star in broadcasting, Douris started her career at Corus Radio after graduating from Ryerson’s Radio and Television Arts program, before earning her first on-air job at 102.1 The Edge in 2009. She also created the video series Rain’s World, where she conducted unconventional interviews with musicians from her home. No stranger to CBC audiences, in 2012 Douris hosted a CBC Radio 3 show, which also aired on SiriusXM 162, and she served as guest host on RADIO 2 MORNINGS with Tom Power. Douris has served as a jury member for the Polaris Music Prize and JUNO Awards since 2014.

“The CBC has always been dear to my heart, and I can’t wait to return and share my love of music and stories with Canada,” said Douris. “Waking up early is a lot more fun when you know you’re doing it with the entire country!”

After graduating from the Northern Alberta Institute of Technology’s Radio and Television Broadcast Arts program, Tetteh-Wayoe got her start at Edmonton Radio Group working as a production assistant, promotions assistant, operator and part-time announcer. Following that, she moved to Astral Media Group, where she landed her first full-time gig as host of the evening show on Vibe 98.5 (98.5 Virgin Calgary). In 2010, Tetteh-Wayoe made the move to Toronto to host Flow 93.5’s The Beat of Toronto. For the past several months, she has served as guest host of WEEKEND MORNING.

“I’m thrilled to be hosting the weekend morning show on Radio 2,” said Tetteh-Wayoe. “I’ve been working toward this for my entire career and I’m beyond excited to share my passion for music, as well as stories and discovery, with listeners across Canada every weekend.”

RADIO 2 MORNINGS (weekdays 6 – 9 a.m. / 6:30 – 9:30 NT) offers listeners the widest variety of music on the radio – from the latest emerging artists, as well as classic tunes from the icons of the music world. RADIO 2 WEEKEND MORNING (weekends 6 – 9 a.m. / 6:30 – 9:30 NT) features an eclectic mix, from adult alternative to soul to folk and beyond, from familiar artists known and loved by Canadians as well as emerging musical talent.

Launched in July 2016, MARVIN’S ROOM (Fridays 8 – 9 p.m.) is a weekly CBC Radio 2 show that explores the world of R&B, from neo-soul to trap soul and everything in between. Inspired by the studio where Marvin Gaye recorded much of his legendary music and by the more recent Drake song of the same name, the show is a one-hour journey that brings back the old school and introduces what’s new. From Patti LaBelle to Party Next Door, host Amanda Parris is the guide for a whirlwind journey through R&B. The new season will premiere on Friday, November 4.