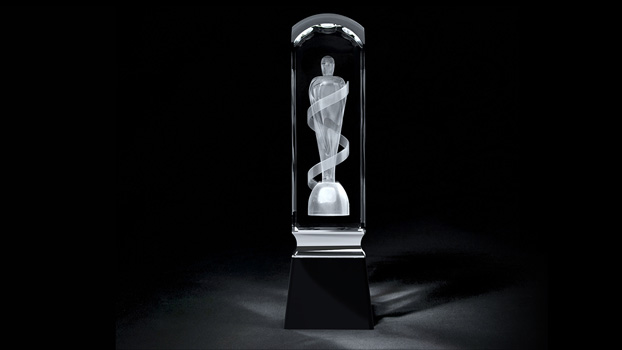 The Canadian Academy of Recording Arts and Sciences (CARAS) announced today that submissions for the 2017 JUNO Awards will be accepted starting Friday, September 30 until
Friday, November 11 here. JUNO Week 2017 will be hosted in Ottawa from March 27 through April 2, 2017.

Eligibility for the 2017 JUNO Awards applies to music released for national sale between September 1, 2015 and November 11, 2016. For a complete list of JUNO Awards categories, eligibility rules, and voting criteria visit here.