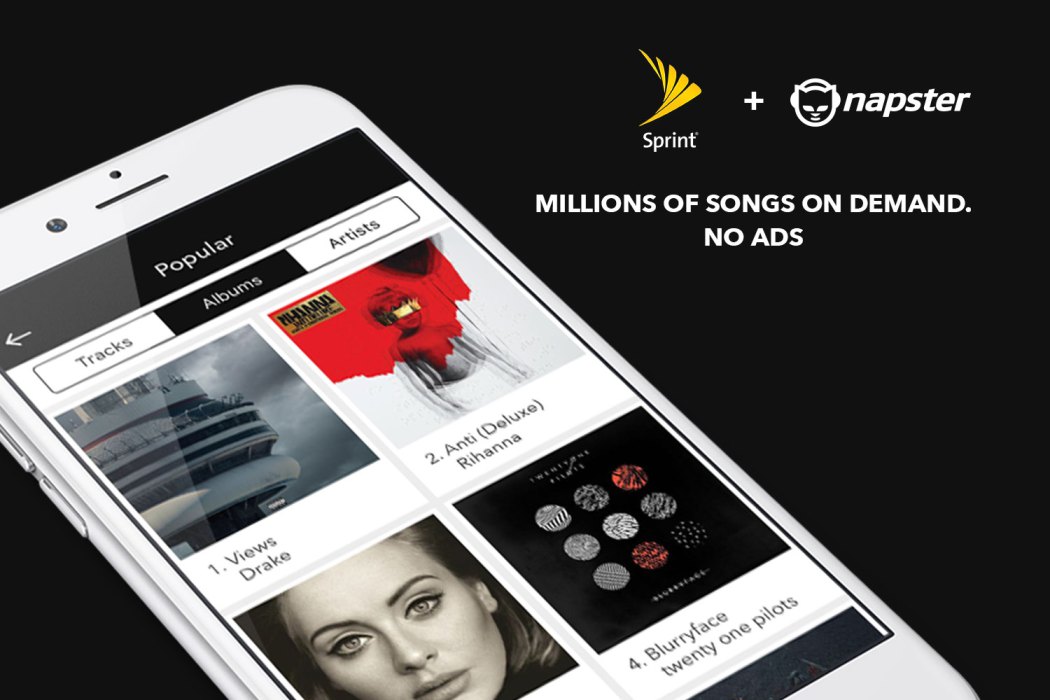 With a history of partnering with brands across the world like Movistar, Vodafone Greece and Vodafone Netherlands, Napster finalized several new integrations to expand its partner ecosystem and deliver the best streaming experience for members wherever they are.

As a result of Napster’s growing partner ecosystem and product innovations like The Listener Network, Napster members are listening to more music than ever before. The average member session per week has increased ten percent over the last six months to an in-app duration daily average of nearly two hours and an industry leading weekly duration of almost five hours (almost a full 25 percent more than the next closest service).

Napster also announced its participation in the Open Music Initiative (OMI) a cross-industry initiative launched in June 2016 by Berklee College of Music’s Institute for Creative Entrepreneurship. As a member, Napster will continue to champion a sustainable music economy that ensures music creators and rights owners are identified and compensated for their work.

Additionally, to further promote music artists and labels, Napster recently partnered with several top music labels as part of its new Label Initiative on the Napster platform. With the initiative, music labels including Warner Nashville, Naxos, Sub Pop and more, have the opportunity to create their own user profiles and playlists within the Napster app and publish them for member listening.

Labels can also share as a branded asset to host on their websites, social and other channels, raising brand relevance and affinity. Currently, more than 40 label profiles and 250+ label-generated playlists are available exclusively on Napster with additional content planned in the coming months.