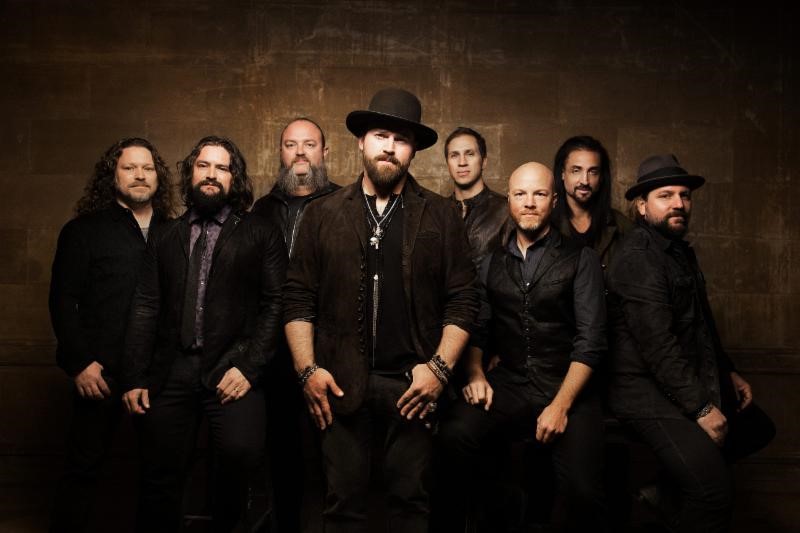 “We’re embarking on the ninth year of the festival and we’re confident that this will be one of the best years yet,” said Jeff Squires, President of Whitecap Entertainment, producers of the annual event. “Zac Brown Band has been requested for many years, and we love that we’re bringing them to the East Coast for the first time! We had a great year operationally last year and we’re confident that 2017 will be just as great, if not better.”