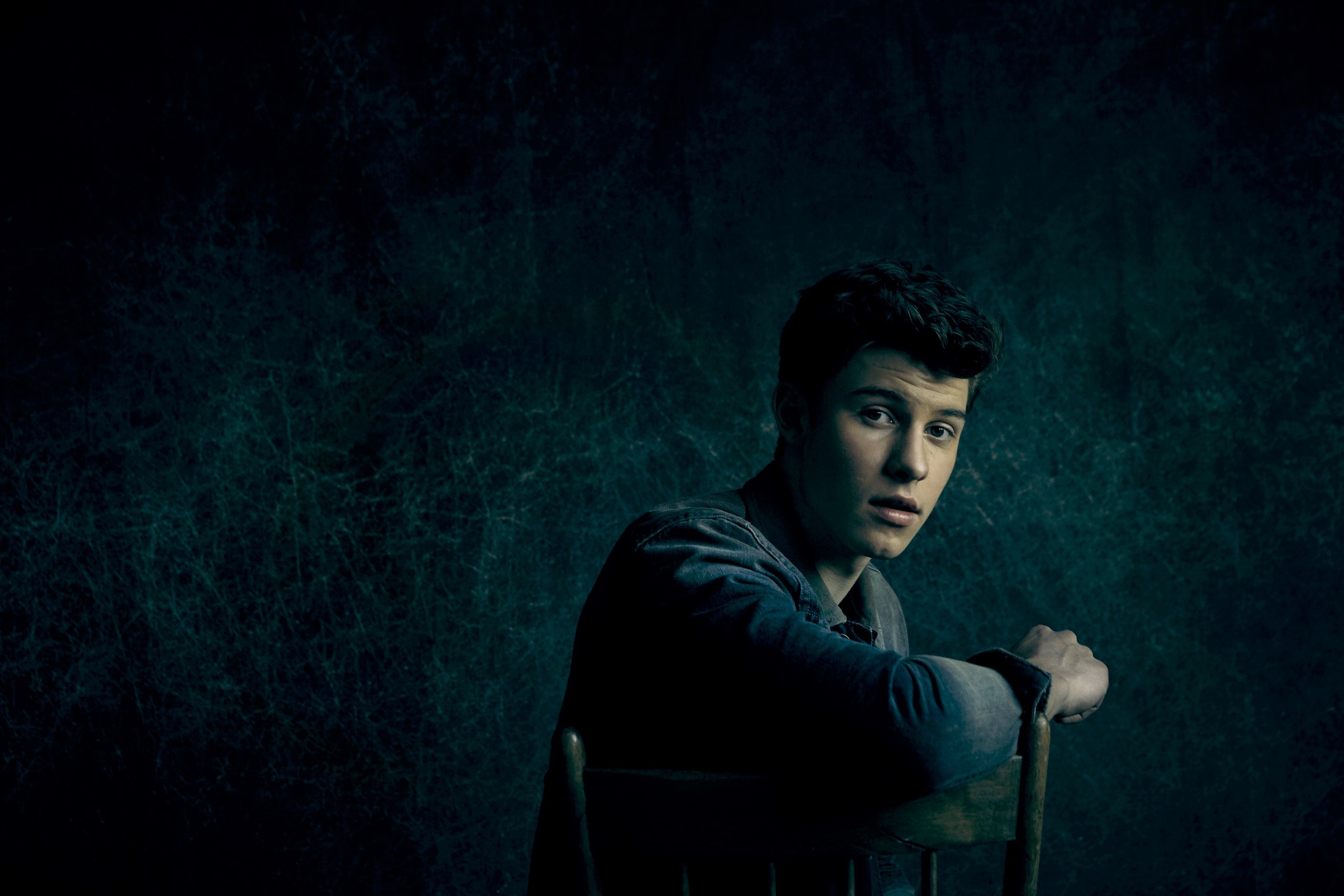 CTV and The Canadian Academy of Recording Arts and Sciences (CARAS) announced today that multi-platinum, singer-songwriter Shawn Mendes is confirmed to perform on CTV’s broadcast of THE 2017 JUNO AWARDS. Following the successful release of his latest album Illuminate this fall, four 2016 MTV EMA wins, two 2016 IHEART RADIO MMVA wins, and a performance on SATURDAY NIGHT LIVE this past weekend, Mendes returns to the JUNO stage for the third year in a row. THE 2017 JUNO AWARDS airs live on CTV and CTV GO from the Canadian Tire Centre in Ottawa on Sunday, April 2, with more broadcast details to come in the coming weeks.

“There’s no better way to showcase Canadian music during the 150th anniversary of confederation than to have one of the country’s most-impactful international artists take the JUNO stage,” said Randy Lennox, President, Broadcasting and Content, Bell Media. “We look forward to welcoming this young superstar back for what is guaranteed to be a spectacular JUNO Awards broadcast.”

“We couldn’t be happier to have Shawn back at the JUNO Awards in our Nation’s Capital,” said Allan Reid, President & CEO, CARAS/The JUNO Awards and MusiCounts. “In 2017 we celebrate the sesquicentennial of confederation, and this is just the start of what is going to be an unforgettable line-up for the show.”

Just in time for the holidays, tickets for THE 2017 JUNO AWARDS broadcast are available starting at $39 through the Canadian Tire Centre Box Office, by phone at 1-877-788-3267 and online at ticketmaster.ca. The JUNO Awards has partnered with Plus 1 so that $1 from every ticket is donated to MusiCounts, helping to ensure that children and youth across Canada have access to musical instruments. Plus 1 is a non-profit that partners with touring artists to facilitate a $1 add-on from every concert ticket to go to a cause the artist partner believes in.