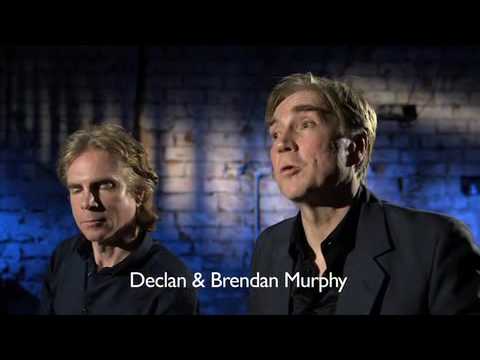 The BBC has released a preview for their Across the Line At 30 documentary that will feature appearances from U2’s Adam Clayton, David Gray, Gary Lightbody and Hot Press’ Niall Stokes.

Across the Line at 30 charts the history of the long-running music show which has championed new music in Northern Ireland for 30 years. It will be broadcast on Monday, December 12 on BBC One.

Narrated by Colin Murray, the film features fresh interviews with some of rock and roll’s biggest names sharing their memories of the program and how it helped define the sound of Northern Ireland over four decades.

Interviewees will include Neil Hannon from Divine Comedy, Therapy?, The 4 Of Us and Ash. The program also talks to Mike Edgar, original presenter and long-time producer, alongside the team that led the way towards the show’s successful longevity – including Davy Sims, Donna Legge, Barry McIlheney, Mary Carson, Paul McClean, and the programme’s current presenters Rigsy and Stuart Bailie.

The show is widely credited for its friendship and support in the early days of Ash, Snow Patrol, Divine Comedy, The Four of Us, Therapy?, Hothouse Flowers, Two Door Cinema Club and many more.

Watch the preview for the documentary here: