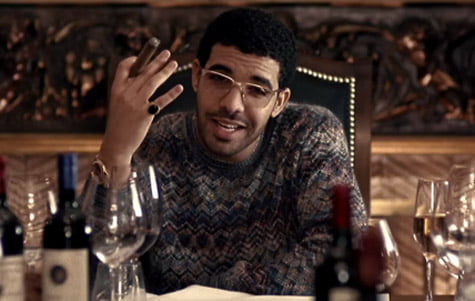 This week, Drake ties a historic mark, as he logs his 132nd career Hot 100 entry, as Gucci Mane’s “Both,” on which Drake is featured, debuts at No. 41. With the bow, Drake ties Lil Wayne for the most Hot 100 appearances among soloists in the chart’s 58-year history.

Among all acts, only the Glee Cast boasts more Hot 100 entries than Drake and Lil Wayne: 207. (Billed as the Glee Cast on its releases, the act was a rotating collective with certain members present, although not singing on every song, throughout the show’s six-season run on Fox in 2009-15.)

Notably, the Hot 100 originated two years after the 1956 career launch of Elvis Presley. Still, Presley has charted the most entries by a soloist as a lead act, claiming lead billing in all 108 of his visits. James Brown follows among soloists as the lead on all 91 of his.