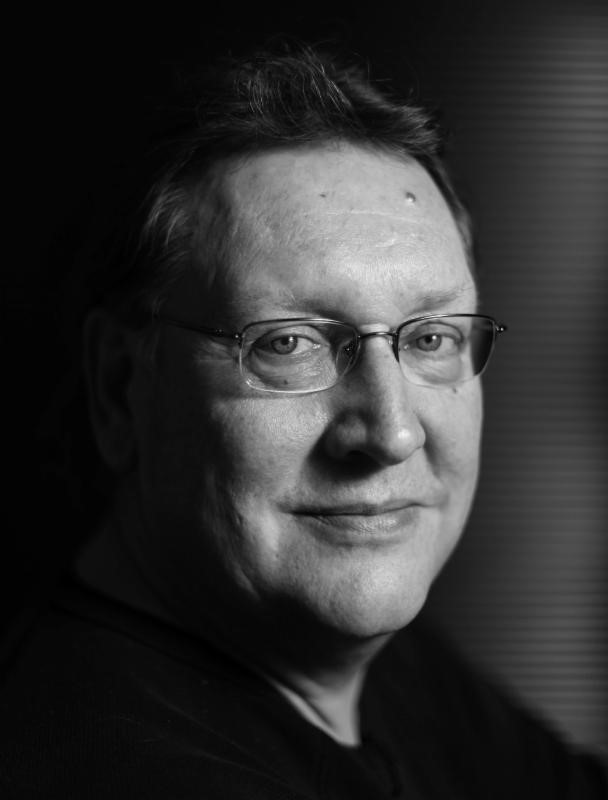 “I would like to acknowledge the support that Bumstead has received over many years from our artists and business associates including, Ralph James and the team at United Talent Agency, Fred Bohlander at Paradigm, Carl Scott formerly of Warner Bros Records, Seymour Stein/ SIRE Records, Bob Hunka, Norman Perry of Perryscope, Erin Kinghorn at eEK Productions, Susan Abramovitch, Stephen Stohn and Graham Henderson,” said Wanagas. “I would also like to thank all the Bumstead staff, past and present, in particular, Matt Finkelstein, Caitlin North, Aimee Ross, Tim Des Islets and Annie MacDonald, who devoted some of their most formative years to Bumstead, and a special thank you goes to my wife Sheryl Wanagas who has been with me since the beginning of this musical adventure.”

Wanagas began his career in Edmonton as Entertainment Director at the University of Alberta. After two years, Wanagas left college behind to open his own recording studio, Homestead Recorders. At the same time, he launched Bumstead Productions, focusing on artist management, an independent label, and music publishing. Wanagas immediately distinguished himself signing a young k.d. lang to a 360 deal which encompassed, artist management, recording and publishing agreements. Under Wanagas’ guidance this would lead to a 15 year run of successful international tours, multi-platinum album sales, accolades and countless awards.

Wanagas then took the position of President of independent label MUTE Records US in New York City, a tenure that lasted two years until 1996. He then relocated to Toronto in 1999, where today Bumstead Production’s award winning roster includes The East Pointers, The Trews and Tim Chaisson.

Wanagas also serves on the board of the Cultural Human Resources Council, served as Director of the Music Manager’s Forum, Director of the Foundation Assisting Canadian Talent on Recordings (FACTOR), co-founder and General Manager of the Alberta Recording Industry Association, and was on the Music Industry Advisory Committee, Ontario Media Development Corporation. In 2012, Wanagas was honoured with a lifetime achievement award by the Music Manager’s Forum.