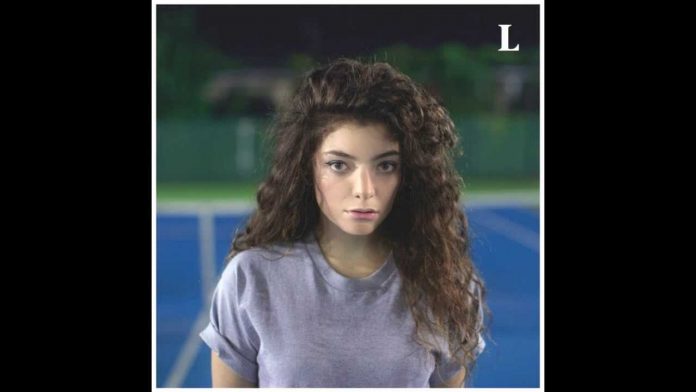 Lorde’s “Royals” was first released on her debut extended play album, The Love Club EP in 2012, and later included on her debut studio album, Pure Heroine in 2013. Written by Lorde and Joel Little and produced by the latter, the song lyrically disapproves of the luxurious lifestyle of contemporary artists. Lorde wrote the lyrics to “Royals” in July 2012 at her house, taking half an hour, after seeing an image by photographer Ted Spiegel in the July 1976 edition of National Geographic showing Kansas City Royals baseball player George Brett signing baseballs, with his team’s name emblazoned across his shirt. Lorde recalled during a VH1 interview, “It was just that word. It’s really cool.”