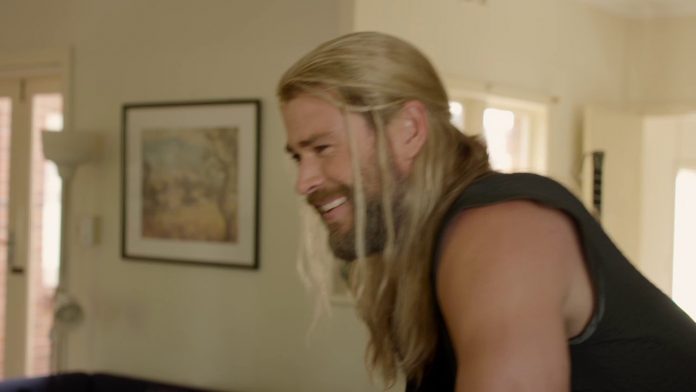 Leave it to Marvel to not only make you want to wait until the very end for a teaser clip of the next chapter to be released, but now the company released a clip from part two of their funny “Team Thor” series that takes a look at how Thor (Chris Hemsworth) and his roommate Darryl’s rent situation is currently going. The full short film is available to check out on the Digital HD release of Doctor Strange, which came out today. The first “Team Thor” short was featured as part of the Digital HD, DVD, and Blu-ray release of Captain America: Civil War.