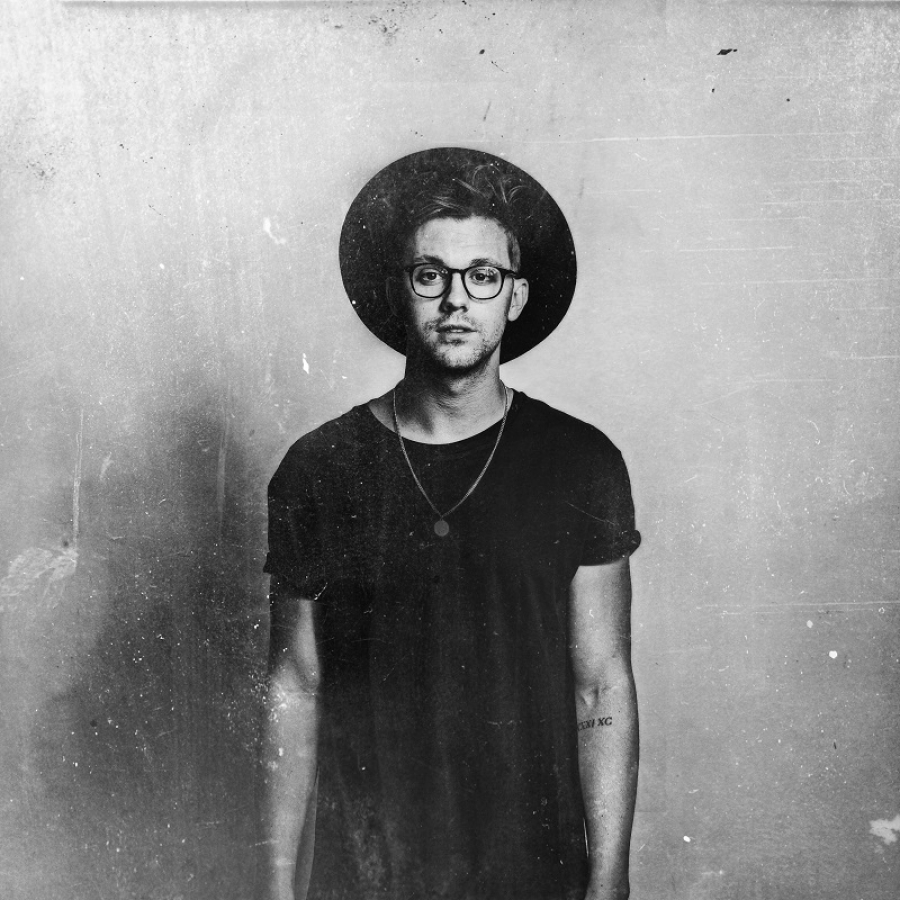 Following a successful run of western Canadian dates with Marianas Trench and Shawn Hook, singer-songwriter and platinum recording artist Virginia To Vegas, aka Derik Baker, revealed the first round of dates on his headlining “Utopian Tour” today. Named after the notable 2016 full-length album “Utopian” (Wax Records/Universal Music Canada), which spawned the Top 10 hit “Lights Out”, and the platinum-selling smash “We Are Stars” featuring Alyssa Reid, the Utopian Tour kicks off on March 23rd in Waterloo and includes stops in Montreal, Toronto and London. Additionally, Virginia To Vegas will make an appearance during the JUNO Awards festivities in Ottawa this coming April, headlining a JUNOfest show on April 1st at Live! On Elgin. St. John’s indie rock outfit Repartee joins the Utopian Tour as special guest for all dates except Toronto.

Also announced today, Virginia To Vegas will release the brand new track “Selfish” to radio this Friday (2/24). The follow up to 2016’s Gold-certified “Lights Out” – a Spotify mainstay with close to 5 million streams, “Selfish” sees Virginia To Vegas once again join forces with the powerhouse team of writers and producers behind his Top 10 hit and fastest rising single to date to deliver another modern crafted pop song.

Recognized as a fitting example of tomorrow’s global music star, Virginia To Vegas, aka Derik Baker, hails from Guelph, Ontario where he was raised on his parent’s eclectic record collection and cut his teeth in the music industry writing songs for a variety of pop artists. Discovered on YouTube in 2013 by Wax Records Jamie Appleby, he released his debut single “We Are Stars”, which quickly introduced the exciting new talent to thousands of fans, and saw him top radio charts and earn a platinum-selling single. Virginia To Vegas followed his highly praised success with the release of the EP “Volume 1”, which included the popular singles “Don’t Fight the Music” and “Colourful”.

The past couple of years have seen Virginia To Vegas travel the continent, film music videos in Las Vegas and New York, share arena stages with Alyssa Reid and Hedley and perform on the Much Music Video Awards (MMVAs).

In 2016, Wax Records, one of Canada’s leading independent record labels entered into a distribution deal with Ultra Music – the world’s premiere electronic music label and a division of Sony Music Entertainment, to license Virginia To Vegas’ hit single “Lights Out” and forthcoming album for the world, excluding Canada. Virginia To Vegas joins some of today’s hottest international artists including; Calvin Harris, Omi and Kygo on the Ultra Music label around the world with anticipated releases in the US, UK and key European markets throughout 2017.