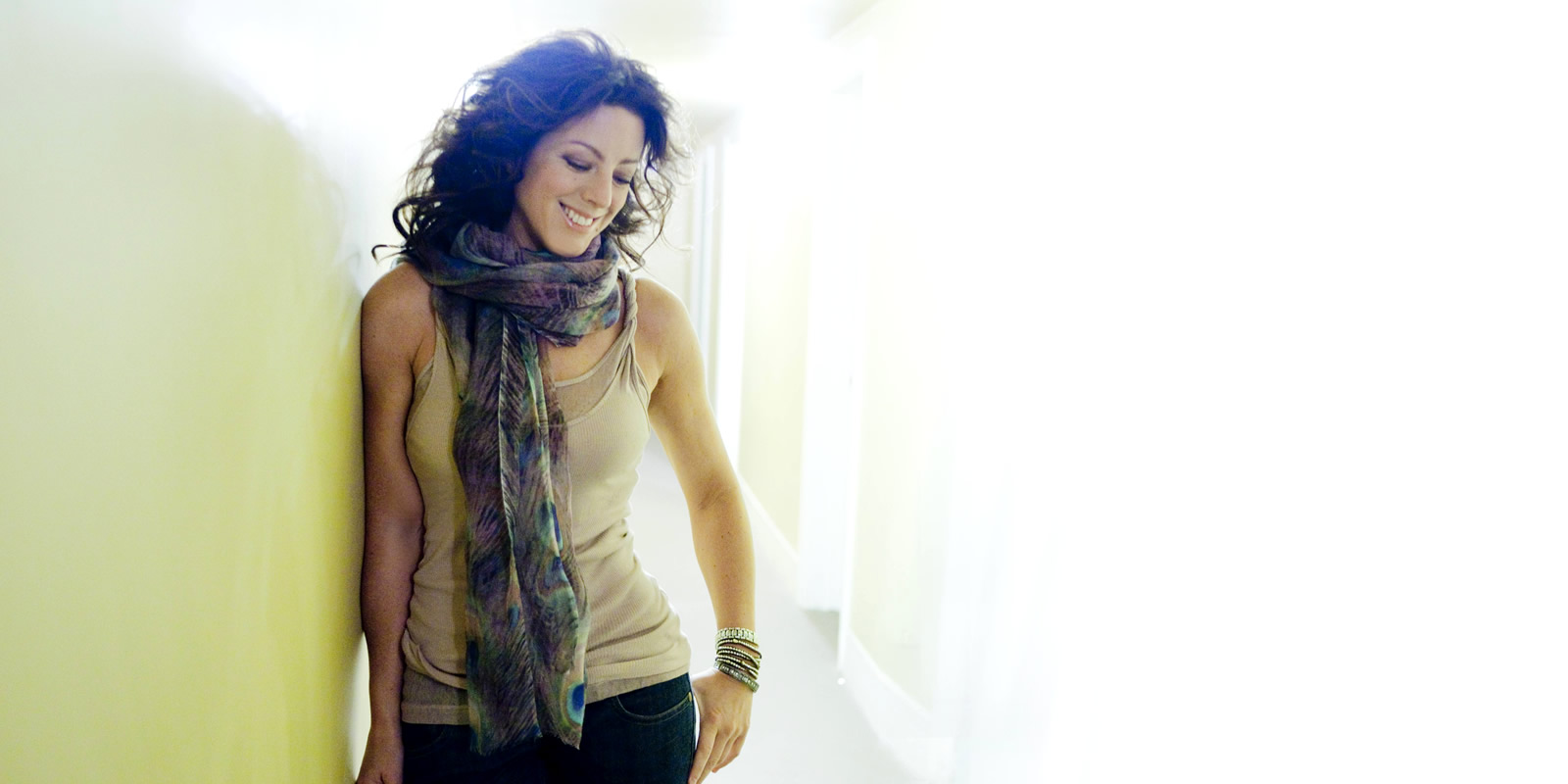 CTV also revealed today that Canada’s most exciting night in music airs live in 4K from the Canadian Tire Centre in Ottawa on CTV and CTV GO on Sunday, April 2 at 7 p.m. ET (visit CTV.ca to confirm local broadcast times).

Four-time JUNO award winner Arkells are nominated for two awards this year, including Group of the Year and Rock Album of the Year. The band is returning to the stage as performers for the second time, previously performing at THE 2015 JUNO AWARDS in their hometown of Hamilton, Ont. Throughout McLachlan’s remarkable career, she has received 29 nominations and won 10 JUNO awards. Nominated this year for Adult Contemporary Album of the Year, McLachlan is also being honoured with an induction into the Canadian Music Hall of Fame during the awards broadcast on CTV.

Additional performer and presenter announcements for THE 2017 JUNO AWARDS will be released in the coming weeks.

Tickets for THE 2017 JUNO AWARDS broadcast are available starting at $59 through the Canadian Tire Centre Box Office, by phone at 1-877-788-3267 and online at ticketmaster.ca.

The JUNO Awards has partnered with Plus 1 so that $1 from every ticket is donated to MusiCounts, helping to ensure that children and youth across Canada have access to musical instruments. Plus 1 is a non-profit that partners with touring artists to facilitate a $1 add-on from every concert ticket to go to a cause the artist partner believes in.