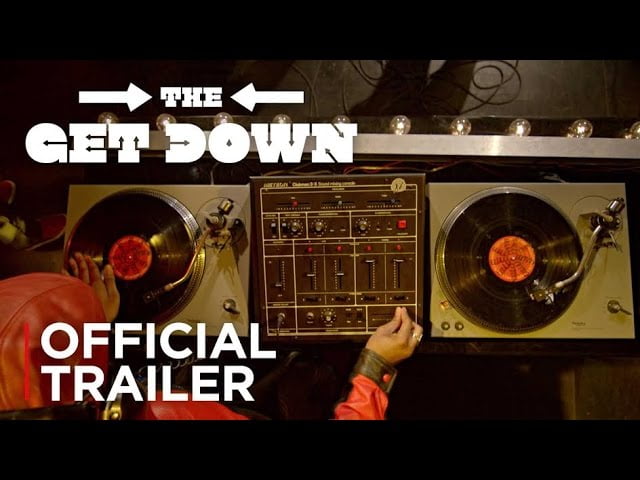 Netflix has released the official trailer for The Get Down Part II and Stephen Adly Guirgis, the highly awaited next part of the original series by director Baz Luhrmann. A mythic saga of dreams, desire, soul and sound, The Get Down chronicles the epic musical evolution from disco to hip hop that defined 1970s New York City – as told by the relationships, struggles, triumphs, and artistry of the South Bronx teens who saw it through. Part II begins streaming on April 7th.