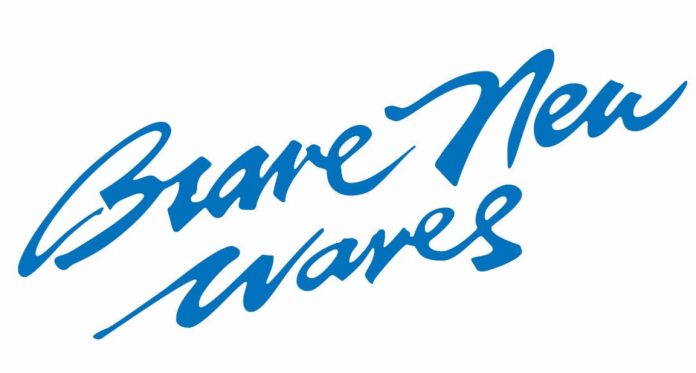 Canada has more than our 150th year anniversary to celebrate in 2017: this year Toronto-based Artoffact Records will be releasing many of the inaugural BRAVE NEW WAVES sessions via CD, Digitally and on Vinyl.
It will be the first time these sessions have been released commercially to the public. Each release will include the songs performed during the program along with conducted interviews with the session’s host.

Brave New Waves was a Canadian radio program, which aired on CBC from 1984 to 2007 five nights a week. The show profiled alternative and indie music and culture, including film, comics, literature and art. Longtime host Brent Bambury once described the show as “explaining fringe culture to a comfortable mainstream audience” and his successor Patti Schmidt said it was “invented with an idea of what John Peel’s show was, but without ever having heard it.”

The show was inducted into Hour magazine’s Montreal Rock’n’Roll Hall of Fame in 2010.

Artoffact Records is a Toronto-based record label founded in 1999 that has released and reissued nearly 300 records in a variety of genres, including industrial, rock, metal, punk, pop, and avant-garde. Notable artists include 3TEETH, Xandria, Legend, Front Line Assembly, Skinny Puppy’s Cevin Key, as well as an impressive list of Canadian reissues from artists such as 808 State, The Gruesomes, Nash the Slash, Psyche, and Download.

First two releases will be BRAVE NEW WAVES sessions with Rheostatics and The Grapes Of Wrath, to be release on May 5th.