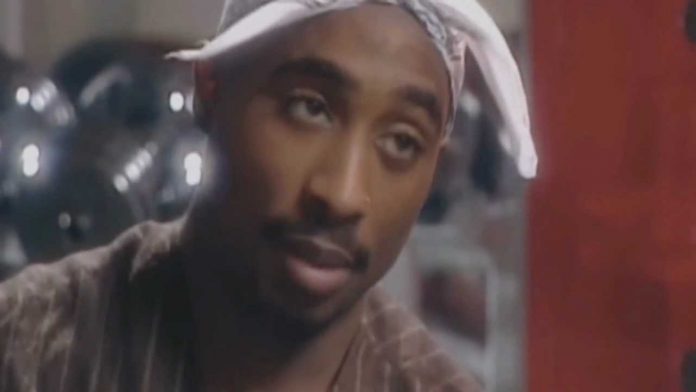 Though his recording career lasted just five years, Tupac Shakur is one of the most popular artists in history, having sold over 75 million records worldwide. Over half of his eleven studio albums have sold in excess of three million copies. Two of his releases, 1996’s All Eyez On Me and his Greatest Hits collection, have been certified Diamond, with sales of over 10 million copies each.  In December 2016, it was announced that Tupac Shakur would be inducted into the Rock and Roll Hall of Fame, the first solo hip-hop artist to be recognized for inclusion. The ceremony took place in Brooklyn, New York on April 7, 2017 and included a musical tribute from Snoop Dogg, Alicia Keys, T.I.. Alongside his musical career, Tupac also found success and critical acclaim as an actor, starring in films Juice, Poetic Justice, Above The Rim, Gridlock’d, and Gang Related.

Tupac’s life and legacy continues to impact and influence culture today, from a groundbreaking performance via hologram at the 2012 Coachella Music and Arts Festival to a spoken word appearance on Kendrick Lamar’s critically acclaimed 2015 To Pimp A Butterfly. In addition, the Tupac Amaru Shakur Foundation, established by his late mother Afeni, provides arts education to children through camps, workshops, scholarships, and other programs.