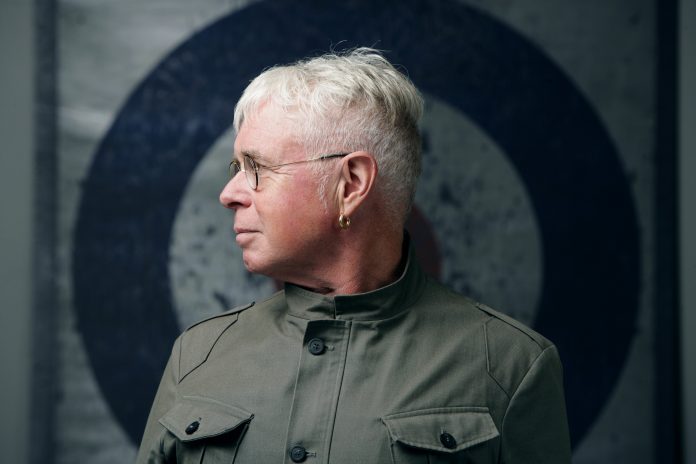 Fans can expect an exhilarating live show with breath-taking music, moving stories and stunning visuals. Tickets will be available to the public on Friday, May 19 starting at 10:00 a.m. via www.cshfinduction.ca and www.masseyhall.com.

“We are thrilled to be back to celebrate the extraordinary careers of Beau Dommage, Bruce Cockburn, Neil Young and Stéphane Venne at this year’s ceremony at Massey Hall,” said Stan Meissner, Chair, Canadian Songwriters Hall of Fame. “These inductees truly highlight the depth and incredible legacy of the songwriting talent we have here in Canada.”

The CSHF is a national, bilingual, non-profit organization, founded to honour and celebrate Canadian songwriters. Since 2003, the CSHF has held seven highly successful induction ceremonies focusing on the unique craft of the song and celebrating the value of music in our society. This year’s induction ceremony will be recorded for later broadcast by CBC Music in association with ICI Musique.

Multi-platinum selling rock band Beau Dommage consisting of members Marie-Michèle Desrosiers, Michel Rivard, Pierre Huet, Robert Léger, Pierre Bertrand, Michel Hinton, and Réal Desrosiers, broke sales records with their self-titled debut album in 1974. Their second album, Où est passée la noce?, went platinum on the first day of sales. Beau Dommage went on to be the first group to receive the Medal of Honour at the National Assembly of Quebec and in 2013 they were chosen by Canada Post to be depicted on their own stamp.

“For nearly a century, from Madame Bolduc to Louis-Jean Cormier, thousands of Québec artists have sung and still sing, day in, day out and in French, the very soul of the people,” said Beau Dommage. “Beau Dommage is proud to be one link in that chain. To us, this honour underscores the smiling tenacity of la chanson Québécoise.”

Bruce Cockburn’s illustrious career has spanned over five decades. Cockburn has deftly captured the joy, pain, fear, and faith of human experience in song, earning him 12 JUNO Awards, a Governor General’s Performing Arts Award, an induction into the Canadian Music Hall of Fame and has been named an Officer of the Order of Canada.

“I’m honoured and deeply gratified to have the recognition of my work expressed by my being inducted into the Canadian Songwriters Hall of Fame. It’s a gas!” said Bruce Cockburn.

Rock & Roll Hall of Fame inductee Neil Young is one of the most influential and idiosyncratic singer-songwriters of his generation. From the beginning of his solo career in the late ’60s through to the 21st century, he has never stopped writing, recording, and performing. The multi-platinum GRAMMY Award-winning artist has been inducted into the Canadian Music Hall of Fame and was honoured as an Officer of the Order of Canada.

Acclaimed songwriter, arranger, and producer Stéphane Venne has written over 400 songs (words and music) to date. Twenty of his works charted at number one and are currently among the SOCAN Classics for accumulating over 25,000 radio plays.

“Beyond the ultimate compliment of being inducted in the Canadian Songwriters Hall of Fame, I would like to make a wish. I have, for the vast majority of my career, been a writer and composer, with basically no exposure as an artist. I hope my experience can be an inspiration for those who like me, that have something special to contribute thanks to their writing and nothing but their writing,” said
Stéphane Venne.

“At Richardson GMP Wealth Management, we share a passion for the Canadian independent spirit and we recognize not only the great talent but the commitment of our songwriters to this country,” said Andrew Marsh, CEO, Richardson GMP. “As we celebrate 150 years as a nation, we proudly support the CSHF Inductee Ceremony and the recognition of these four great artists.”