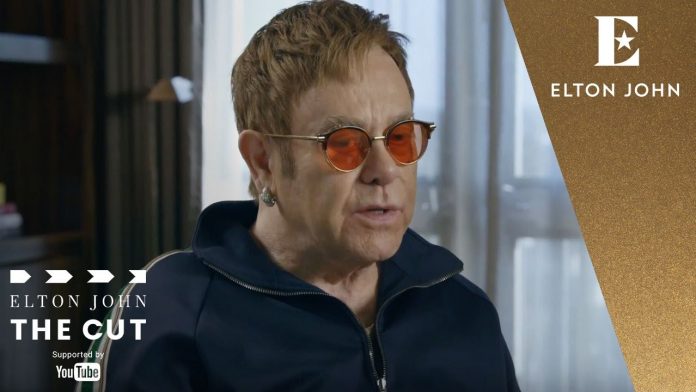 The Cut, supported by YouTube, invited filmmakers to create the first official music videos for three of Elton John’s most famous songs.

Building on Elton John and Bernie Taupin’s Californian inspiration, Max Weiland filmed a video for “Tiny Dancer” that reflects on life in Los Angeles from a dozen different people, all unfolding behind the wheel of their cars.

Jack Whiteley and Laura Brownhill tell the formation story of “Bennie and the Jets” with their futuristic video of Elton’s hit song, which features breathtaking choreography and striking sci-fi fashion

In his own interpretation of Elton’s iconic hit, Iranian filmmaker and refugee Majid Adin reimagines “Rocket Man” to tell a whole new story of adventure, loneliness and hope.