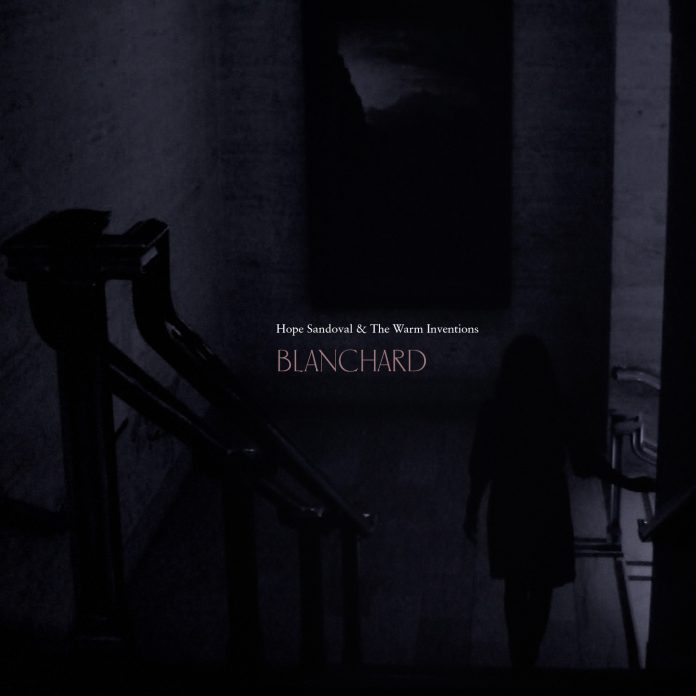 Some people talk about songwriting like it’s a business. Others feel it’s much more muse-driven and more spontaneous. Isn’t writer’s block just the most archaic idea?

Hope Sandoval: I didn’t even know what that was until the late ‘90s. Like, what the hell is that? People aren’t able to do something? That’s crazy. What does that mean, “writer’s block?” What the hell does that mean? You can’t write or play music or paint? That’s just crazy. It’s like a posh term. You’ve gotta be super rich to fucking have writer’s block, you know what I mean?

Because it’s not your full-time job and it’s just a hobby on the side, so you can take time to muse about writer’s block.

Sandoval: [Mocking] “I’ve got writer’s block, guys. I can’t work!” Honestly, writer’s block is baby crap. Get it together, people. Stop thinking about it and just do it. That’s just overthinking it. It’s not so precious; it’s just a song. It’s just art and art is nothing. Art is not precious, anybody can do it. A five-year-old can do it. It’s not a big deal.