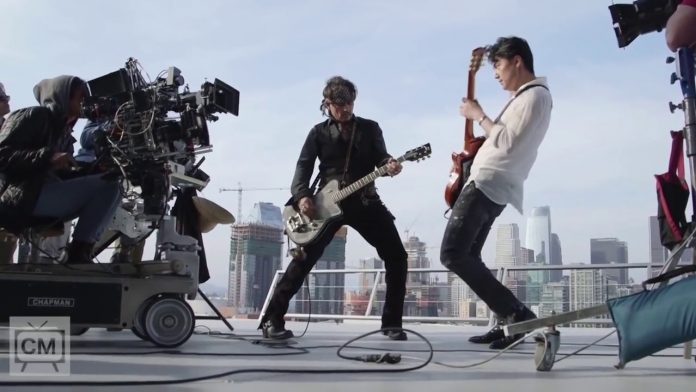 In the 80s and 90s, it just wasn’t cool to do TV commercials. You’d be branded as a corporate sell-out. So actors, actresses and musicians who wanted to take the money only made sure they were seen in Japan or some place nobody would ever see it in North America. Thanks to the internet, though, if you’re going to sell a product through a TV ad, it’s gunna be seen by everyone. I don’t know if Johnny Depp likes Japanese Asahi Super Dry beer or he just wants the payday, or both – it’s ok by me, because if you can’t be yourself, always be Johnny Depp.