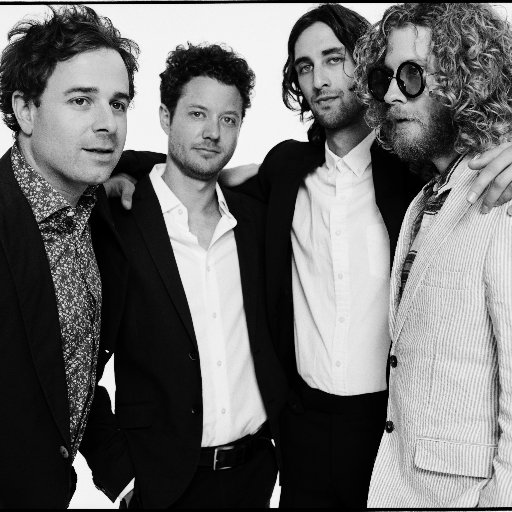 Dawes have added four additional shows to the An Evening With Dawes tour. The newly-added dates are bolded below. The general on-sale begins Friday, August 4 at 10am CT HERE, except for the Rock Mount, VA show, which begins at 10 a.m. ET HERE. Tickets for all other shows are available now HERE.