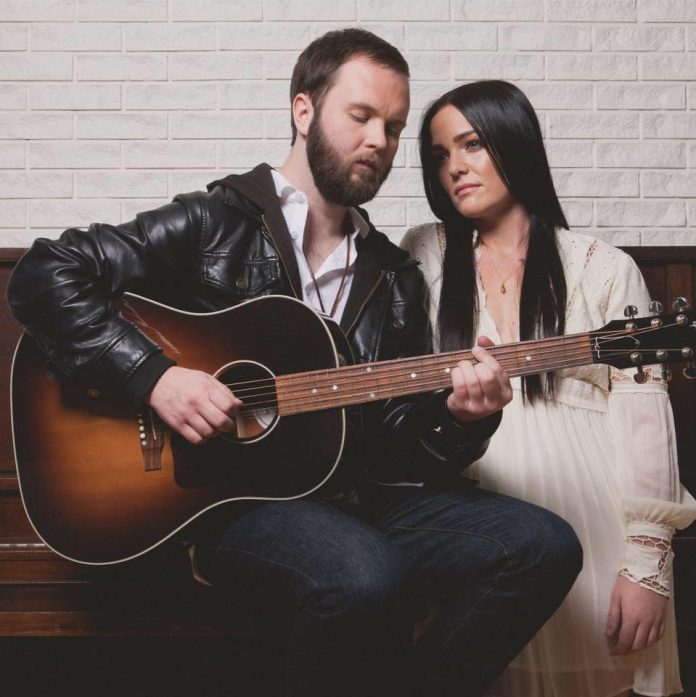 Join The Orchard this August as they tour British Columbia with songs from their latest album – The Great Unknown!

The Orchard’s new album The Great Unknown is a cosmic blend of rock, country and pop. It’s a vision the pair had from the beginning of completely ignoring genre definitions and just doing what came naturally.

“Rolling out of the Canadian Rockies and across the prairie Province of Alberta, The Orchard finds its sound in Canadiana. Great tunes, great guitars and great Vocals. This is a real deal, no B.S. band playing real music.”- Jim Scott (multi grammy award winning producer/mixer)