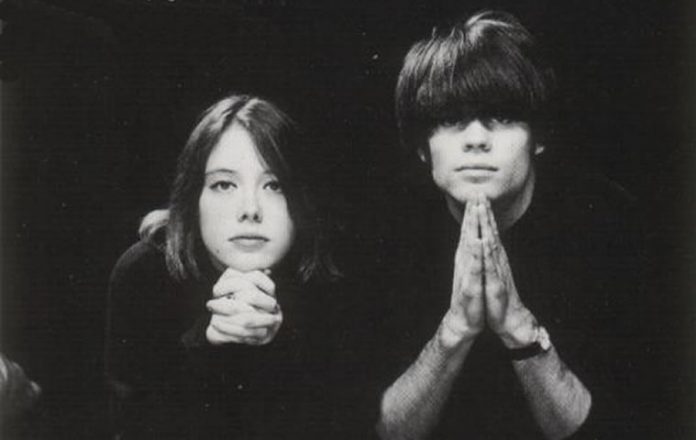 Neil Halstead is an English musician and songwriter best known for his work in the bands Slowdive and Mojave 3. both bands I love dearly. After releasing three albums and subsequently breaking up in 1995, all the original members of Slowdive reformed for a lengthy reunion tour in 2014. Earlier this year the band released their first new album in over twenty years to critical acclaim. Neil talks about the life of a band member, and going back home again.

As a musician or as a songwriter, do you feel like a radically different person now than you did when you made those early records?

In some ways I do and in some ways I don’t. It’s weird. I still connect with those songs, but you do think about them slightly differently. I can see the angst in them differently. We were 17 or 18 when we were writing those songs, so that’s just your life. Angst. You don’t necessarily view it from the outside. Like, I guess I can view them from the outside at this point but I can still connect with it in some way. Now that it’s 20 years on, we’re all different people in a way but interestingly enough, we still connect as a band in the same ways. In the way we interact with each other, there’s still that sort of gang mentality that we had when we first were putting out records. But you know, we’ve got nine children between us now, so it’s very different. It’s different to play in a band when you are just into your 20s than it is to do it when you’re in your 40s. Simple, practical things like finding chunks of time to work together becomes increasingly difficult. The main thing I think about now is the different way you think about time. Looking back, I think we did quite a lot in the six years we were initially together, but we had so much time to do stuff because the band was all we had. It was our only thing.

We stopped when we were all in our early twenties and at a point where we all wanted to do different things. We’d been doing the band for six years at that point and things had fallen apart to a certain extent. We were pretty empty creatively by the time we finished Pygmalion. We needed to move on and do other things as people, plus there were practical considerations. We weren’t really making much money and we’d been dropped by a label, so that all played a part as well. I genuinely don’t think anyone has any regrets that the band stopped when it did. It seemed like the right thing at the time and I still think it was. Sometimes things really need to end. When Slowdive broke up everyone went and did other things. It was actually a healthy thing. It’s good to be able to recognize when it’s time to stop… or when it’s time to start again.