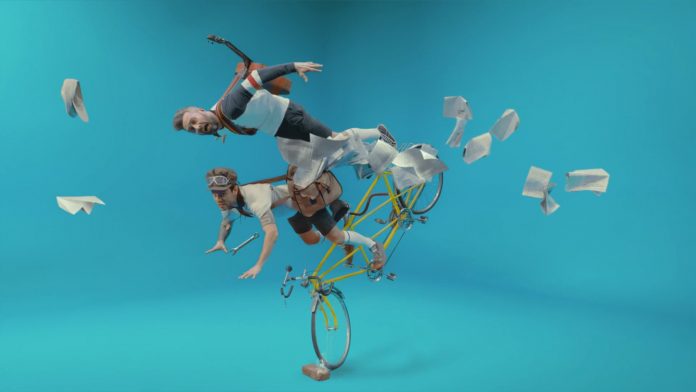 From what I can gather, 5’nizza, meaning “Friday” in Russian is an acoustic group formed in 2000 in Kharkiv, Ukraine that disbanded in 2007 and reunited in 2015. It is made up of two friends: Serhii Babkin , and Andrii “Sun” Zaporozhets. Some say that, in 2002, Unplugged was the top seller in Russia. And I don’t really know much about the lyrics in the Samoliot song, but the video is one of the best I’ve seen this year.