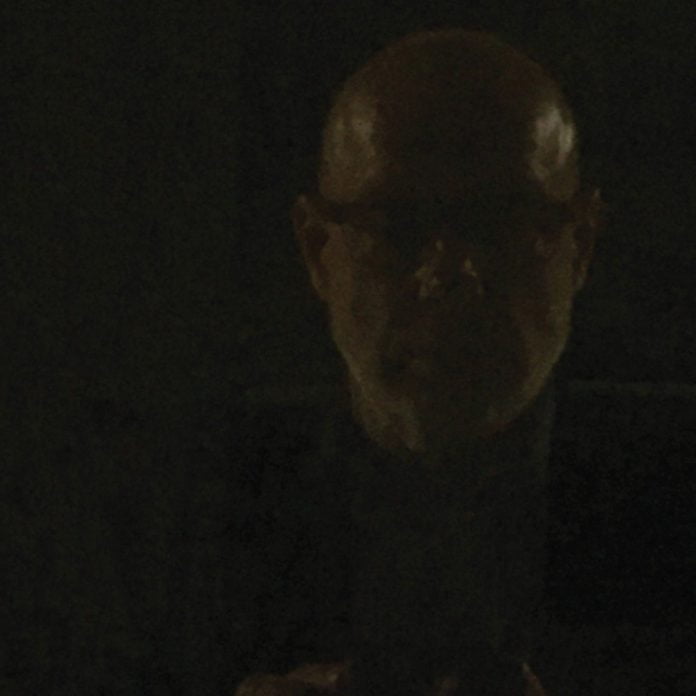 Do you stream music?

Not very much. But what I was just playing there [before the interview] was streamed, actually. I’ve really only started doing that recently. But I don’t listen to that much music that isn’t mine; the only problem with being a composer is you don’t get to listen to very much music. You can’t really have the radio on while you’re doing it. The people I know who are writers or painters or designers know so much more about music than me because they’re listening all the time. Those are the people I always ask about what should I be listening to. I have a friend, a social worker, and he has the most interesting musical tastes. I always say to him, “John, what’s happening right now?” He makes me CDs. Every month he gives me one. He’ll put on 25 things he thinks I’ll be interested in, and they’re nearly always things I never would have heard otherwise.