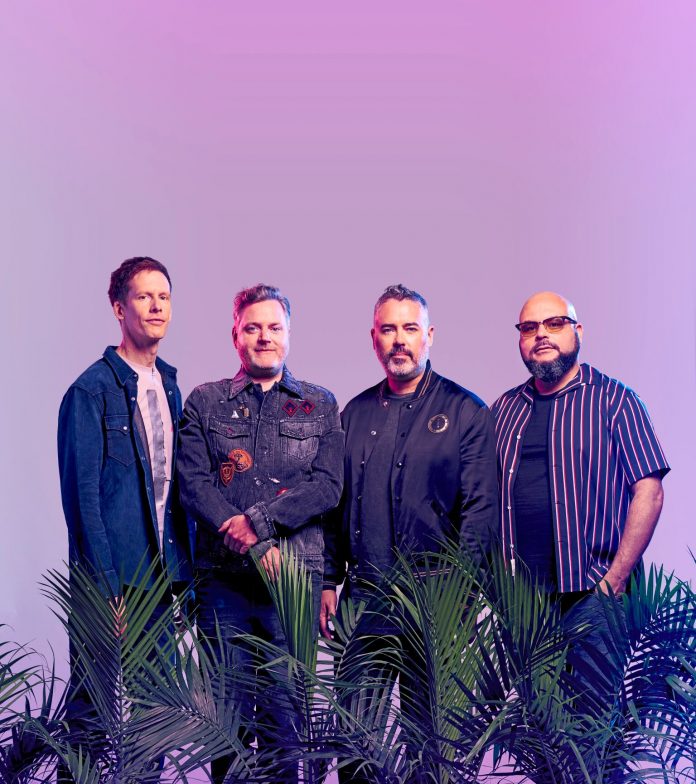 Says Ed Robertson, “I’m incredibly proud of this collection of songs. This is a record where all band members shine. It’s incredible to feel so excited about something 29 years into our career. I’m excited to get out and play these songs live.”

To coincide with the release of Fake Nudes, Barenaked Ladies will kick off their Fake Nudes tour November 17 in Vancouver, wrapping up in Toronto on December 9 at Massey Hall. The tour comes on the heels of the band’s 27-date Canada 1 Five 0 run. For both tours, BNL has partnered with Plus1 to collect $1 from every ticket that will go to support MusiCounts and putting musical instruments into the hands of kids who need them most. Tickets will be onsale Friday, September 8 at 10:00am local time. Every ticket for the Fake Nudes tour includes a digital copy of the new album.