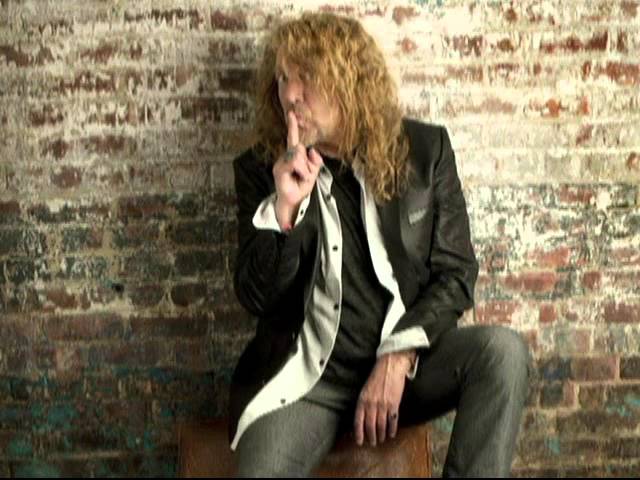 “Ramble On” by Led Zeppelin is taken from their 1969 album Led Zeppelin II, and was recorded in 1969 at Juggy Sound Studio, New York, during the band’s second concert tour of North America.

The song’s lyrics were influenced by The Lord of the Rings by J. R. R. Tolkien. The opening line (“Leaves are falling all around”) could be a paraphrase of the opening line of Tolkien’s poem “Namárië”.

Tolkien references appear later in the song’s lyrics, including Mordor and Gollum.

Mine’s a tale that can’t be told
My freedom I hold dear
How years ago in days of old
When magic filled the air
‘Twas in the darkest depths of Mordor
I met a girl so fair
But Gollum, and the evil one crept up
And slipped away with her