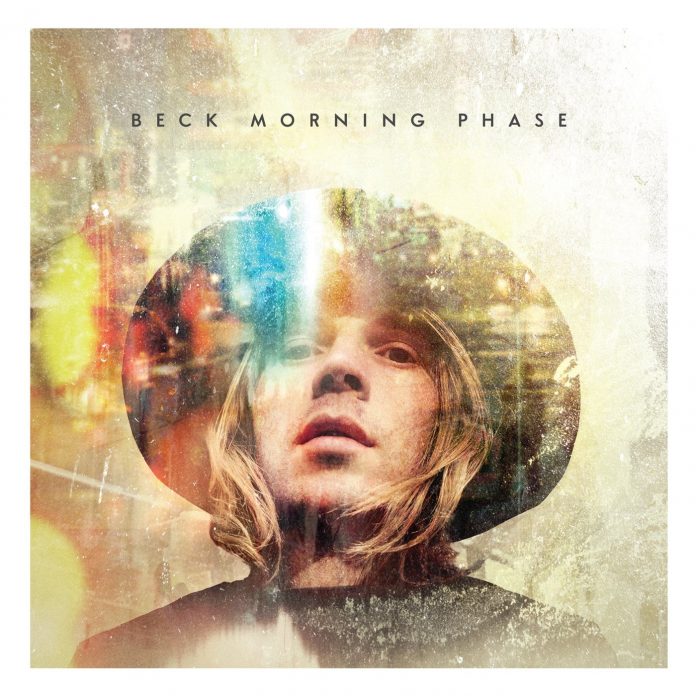 “It’s much easier to go out and get really down. There’s a multitude of things that will oblige you in misery in the culture and there’s only so many that will produce true happiness. It’s like comedy. Comedy is harder in that only certain things are going to make you laugh. I think it’s closer to the child nature in us, which the culture, for a lot of reasons, will discourage or crush. Or you mature out of it in other ways. I see it with kids. There’s that age where if you let that personal joyous side of yourself out, it’s almost more vulnerable than being emotionally vulnerable, like if you’re going through something difficult. It’s not the most clever, sophisticated part of you, but it is the most joyous.”