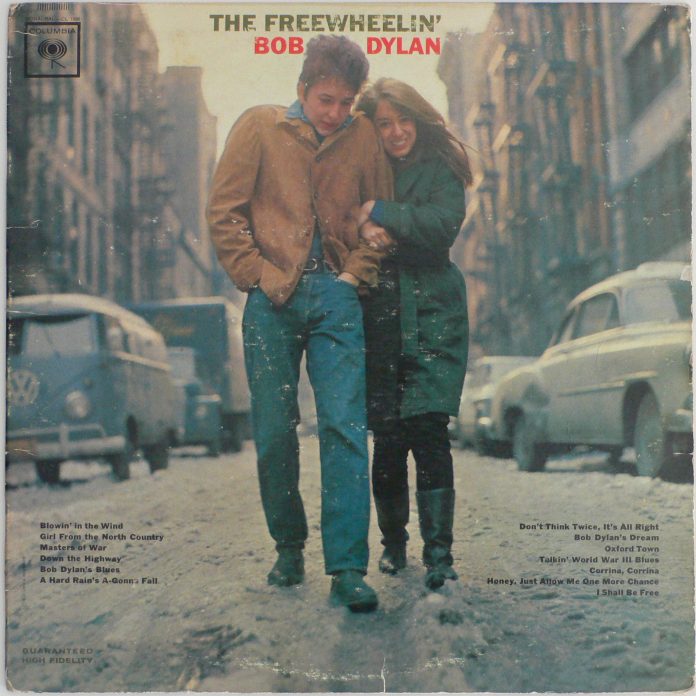 Actually, that headline might be a lie. Bob Dylan continues his Never Ending Tour with a month’s worth of shows, leaving the potential for more in mid-November, and don’t rule that out, either. Dylan’s endless touring schedule started on June 7, 1988. During the course of the tour, musicians have come and gone as the band continued to evolve. The tour’s name was cemented when journalist Adrian Deevoy published his interview with Dylan in Q Magazine no.39, December 1989:

AD: ‘Tell me about this live thing. You’ve gone straight into this tour again — one tour virtually straight into the next one.’
BD: ‘Oh, it’s all the same tour.’
AD: ‘It’s the Never Ending Tour?’
BD: (unenthusiastically) ‘Yeah, yeah’.

But then again, in the sleeve notes to his album World Gone Wrong (1993), Dylan wrote:

Don’t be bewildered by the Never Ending Tour chatter. There was a Never Ending Tour but it ended in 1991 with the departure of guitarist G. E. Smith. That one’s long gone but there have been many others since then: “The Money Never Runs Out Tour” (Fall of 1991) “Southern Sympathizer Tour” (Early 1992) “Why Do You Look At Me So Strangely Tour” (European Tour 1992) “The One Sad Cry Of Pity Tour” (Australia & West Coast American Tour 1992) “Outburst Of Consciousness Tour” (1992) “Don’t Let Your Deal Go Down Tour” (1993) and others, too many to mention each with their own character & design.

See? What do I know?

Introducing Alex Frew: The Canadian Newcomer Hopes To “Get Out Alive”