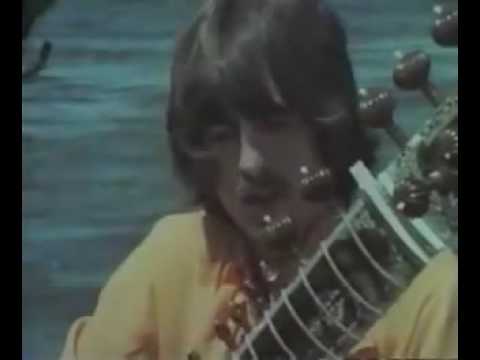 A sitar owned and played by George Harrison is going to be auctioned in the United States. The instrument, purchased from a shop on London’s Oxford Street in 1965, was used by Harrison during the recording of the Beatles song Norwegian Wood. The Indian string instrument, crafted by a well-known music shop in Kolkata, was later gifted to a friend of Harrison’s first wife, Patti Boyd.
Bidding for the sitar will begin on 28 September at $50,000 (£37,327). Harrison had discovered the sitar in 1965, on the set of the Beatles’ second film, Help.

A year later, Harrison travelled to India to learn how to play the instrument under the renowned sitar maestro Ravi Shankar. In an interview with the BBC’s Mark Tully in April 2000, Shankar said when he first heard Harrison playing the sitar in Norwegian Wood, he was not impressed. “I couldn’t believe it,” he said, “it sounded so strange. Just imagine some Indian villager trying to play the violin when you know what it should sound like.” Harrison later agreed, saying the sitar on Norwegian Wood was “very rudimentary”. “I didn’t know how to tune it properly, and it was a very cheap sitar to begin with. But that was the environment in the band, everybody was very open to bringing in new ideas.”

This is a good time to go back to 1966 and watch a lesson or two from the master to the Beatle.