Legendary bluesman John Lee Hooker, born near Clarksdale, Mississippi on August 22, 1917, remains a foundational figure in the development of modern music. With a career spanning over five decades, he influenced countless artist around the globe. Hooker is known to music fans as the “King of the Boogie.”

In the 1990s Hooker released five studio albums, including Mr. Lucky, which once again teamed Hooker with an array of artists; Boom Boom, which aimed to introduce new fans to his classic material; the GRAMMY-winning Chill Out; and a collaboration with Van Morrison, Don’t Look Back, which also garnered two GRAMMYs. Throughout the decade, Hooker’s great body of work and contributions to modern music were being recognized not only by his peers, but also by a younger generation.

“John Lee Hooker was truly a seminal blues artist. Many of his songs are part of America’s blues music treasury,” said blues historian and Founding Executive Director of the GRAMMY Museum Bob Santelli. “In addition to impacting blues history, Hooker’s music influenced great rock bands like the Rolling Stones, the Animals, the Yardbirds and ZZ Top. We’re thrilled to honor the King of the Boogie’s legacy and tell the story of his incredible career in his own home state.” 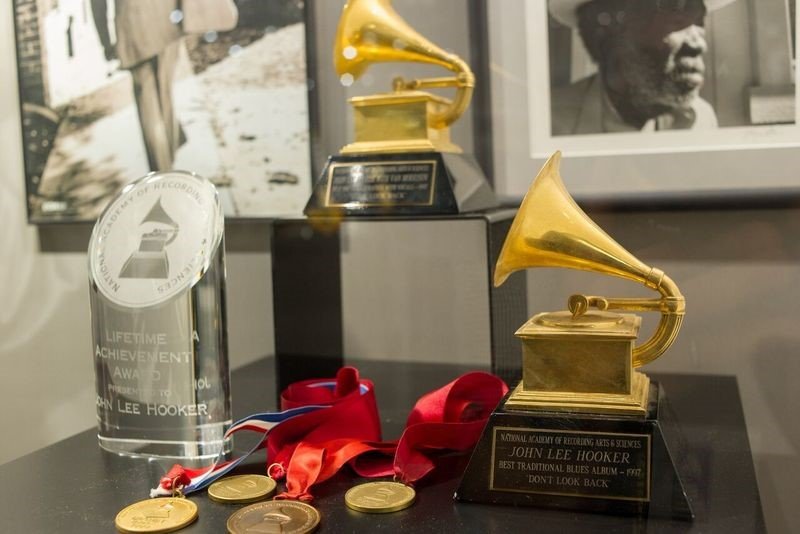 GRAMMY Museum Mississippi, in conjunction with the John Lee Hooker Estate and Craft Recordings, the Catalog Division of Concord Music Group, is celebrating the centennial of this legendary GRAMMY-winning bluesman with the opening of a new exhibit titled John Lee Hooker: King of the Boogie. The exhibit opened on what would have been the late blues icon and Mississippi native’s 100th birthday, August 22, 2017.

The exhibit is part of a year-long celebration honoring Hooker’s lasting musical legacy through rare recordings, photos and one-of-a-kind artifacts. It will also feature special releases from Craft Recordings, a conference at Delta State University in Cleveland, Mississippi, and the Memphis-based Blues Foundation. 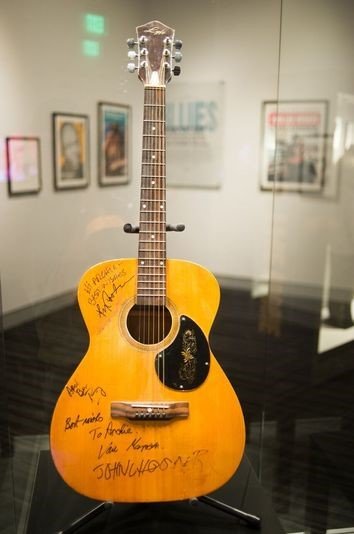 On display at GRAMMY Museum Mississippi through February 18, 2018, the exhibit includes: