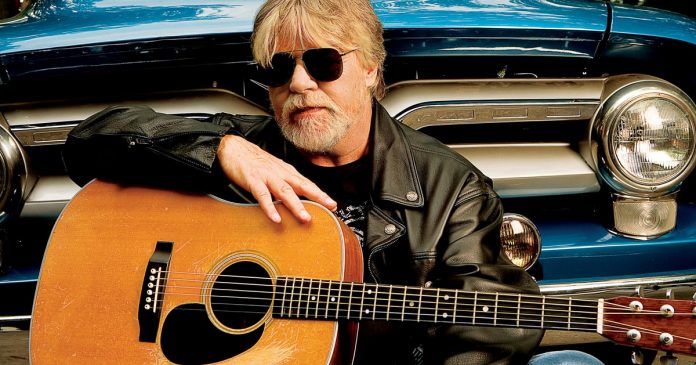 Bob Seger takes on a gem of a Lou Reed deep cut in his latest song release. “Busload of Faith,” being serviced this morning to radio stations, is the first glimpse into Seger’s upcoming album, which he revealed during his homecoming show at DTE Energy Music Theatre earlier this month. We also now know the album’s title and release date: “I Knew You When” will be out November. 17 on Capitol Records, Seger’s longtime label. It’s the follow-up to his October 2014 album “Ride Out.”

That gap of three years and one month marks the quickest turnaround for Seger studio albums since “Against the Wind” (1980) and “The Distance” (1982).