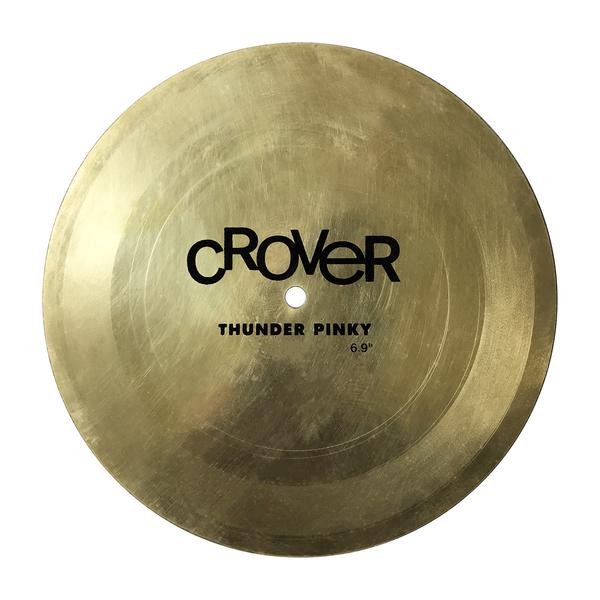 Melvins drummer Dale Crover released his official debut solo album, The Fickle Finger Of Fate, last month. And next month, he’ll put out another single from the album, “Thunder Pinky,” on a record that also functions as a playable cymbal. Limited to 127 hand-made copies with screen-printed jackets signed by Crover himself, the lathe-cut, solid brass “record-cymbal hybrid” costs $100.