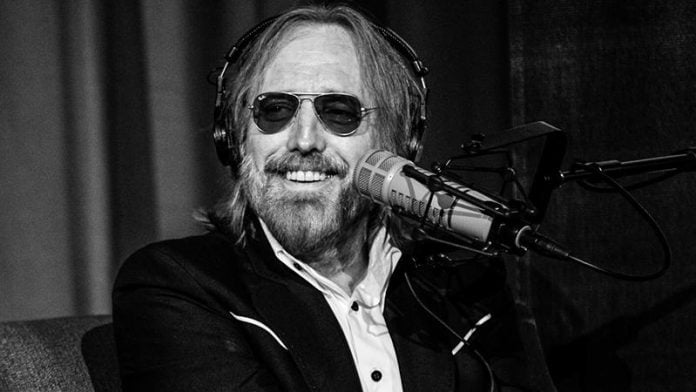 What’s your theory behind what’s happening with radio today, why the masses aren’t interested in rock ’n’ roll?

Well, I don’t think that [the music business] is really exposing it to a new audience. It’s very bizarre. I think it has a lot to do with how corporate the people running the music industry have become—they’re not music lovers. I remember a time when the people running the record companies were people who came up through loving music, and that’s how they got involved in it. And now, it’s people that don’t even listen to it or give a f—. That attitude is never going to bring about great art. It’s all about money—how much dough you can bring in. I mean, look at the movies—that’s all about how much dough you can bring in that first week. And if you do, then you’ve got a viable thing that people are going to hear about. If you don’t, no one’s ever going to know it even happened. So the music business has become very much like that. Echo was a top ten record the first week out, and people were amazed that a rock ’n’ roll record had come into the top ten. But it didn’t have the support of radio, and another thing that didn’t help was that I didn’t make a video.

You had so much success with that medium in the past. How come you decided not to?

I just couldn’t do it. I just can’t stomach it. It’s just too silly now. I think it’s a dead art form [laughs]. I don’t think there’s anywhere to go with it. If they would allow us to give them one of us performing. . . but they’ll even tell you, “We won’t play it unless it’s from the studio.’’ I felt kind of bad about it. I take a lot of flack because I didn’t promote that record, because I didn’t get out there and do the three thousand interviews that they expect of you—they really do expect hundreds and hundreds of interviews and sound-bite TV shows and things that I just can’t. . . if I do that, I fall to pieces—and it’s just not worth it to suddenly feel like I’m a pitchman. And I don’t even know what I’m saying after a while, I’ve said it so much. I don’t mind doing a few interviews with someone who’s intelligent, but I can’t go out and spend more time hawking the product than I did making it. These new artists are completely content to do all the photo shoots, videos, and interviews. I’m just not. . . my brain is too delicate. Maybe it’s from too many years of having it rattled around, but I just don’t want to do anything that I can’t feel like I’m doing honestly. It’s caused me to retreat a great deal from the whole music business.