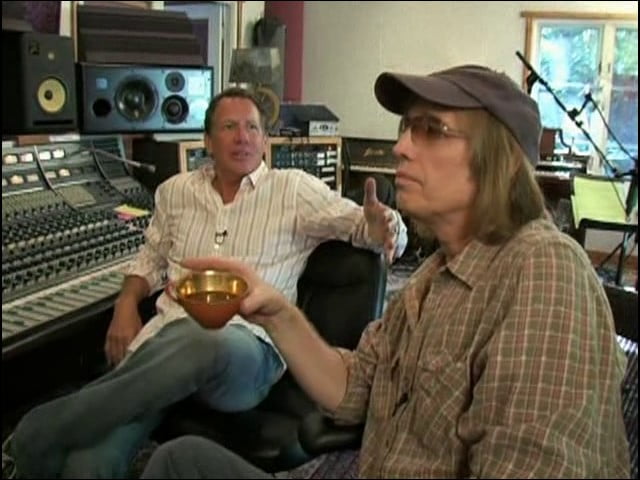 I still really can’t believe that both Tom Petty and Garry Shandling are gone, both unexpectedly passing away at the age 66. I stumbled across this clip, which lead to Petty’s tribute in Billboard to his friend back in 2016. It reveals the close friendship they had, and I hope they’re making each other laugh up there.

As the man behind the incredibly influential TV series The Larry Sanders Show and It’s Garry Shandling’s Show, Shandling made an enormous impression upon many of the musicians he crossed paths with. One such artist is Tom Petty, who worked with him multiple times and shares his thoughts on Shandling with Billboard.

I’ve known Garry for a long time. We go back to the mid-80’s. I just want people to remember what great work he gave us. The Larry Sanders Show just stands as some of the best TV work ever done. He was always quiet about his talent and just a really decent guy.

We first met when my daughter was acting. At that time and she was down reading for another show, and they asked her if I would be interested in coming on Garry’s first show, It’s Garry Shandling’s Show. She told them that I loved that show. So Garry phoned me and we talked a while. I wound up going on his show four or five times. And it was lots of fun and we remained friends from then on out.

We had a very strong friendship: we kept in touch all that time. You know, he’d come to our shows, and he’d hang out with us. I went to his house many times. And he would come to my house. It was a comfortable friendship where if he came over I didn’t feel like I had to entertain him, and it was the same way back.

He had an incredibly original talent, and as a man I can’t say enough about him.

He was more than a showbiz acquaintance to me, he was a dear friend, and I will miss him.