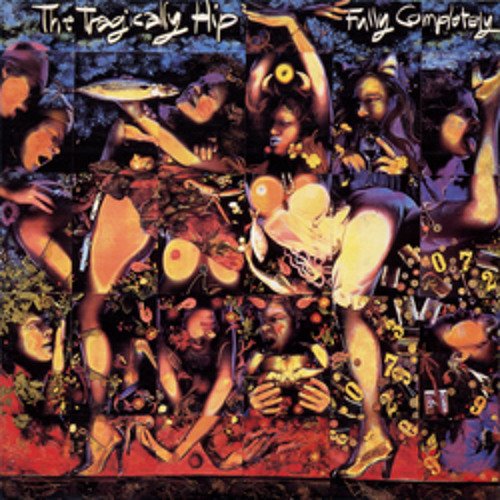 The winners were chosen from four short lists, each representing a different musical era, and were curated by a Heritage Prize jury of music historians and music media. Two winners for each era were chosen — one by public vote and one by the jury. Voting opened at the Polaris Music Prize Gala on September 18, 2017 and ended on October 19.

The winners of the 2017 Slaight Family Polaris Heritage Prize are:

Gilbert Li, who curated the 2017 Polaris Music Prize posters and the posters for the 2016 Heritage Prize, will return to select eight new artists to pay tribute to the winning records.

The records that did not get selected as winners will remain on the short lists for the 2018 Heritage Prize. Two more records for each period will be selected by the jury.

The jury selected records for the Heritage Prize in accordance with existing Polaris criteria; to honour and reward artists who produce Canadian music albums of distinction without regard to musical genre or commercial popularity. It is our version of a “hall of fame”.