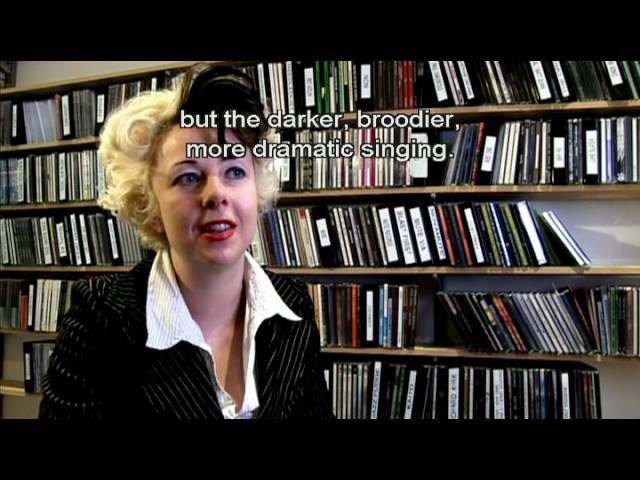 Yazoo (known as Yaz in North America for legal reasons involving Yazoo Records) were a British synthpop duo from Basildon, Essex, England, consisting of former Depeche Mode member Vince Clarke (keyboards) and Alison Moyet (vocals). Over their 18 month history, the duo made two critically acclaimed albums, Upstairs at Eric’s and You and Me Both, blending Clarke’s synthesizer melodies with Moyet’s blues-and soul-influenced vocals. Yazoo enjoyed worldwide success, particularly in their home country where three of their four singles reached the top three of the UK Singles Chart and both their albums made the top two of the albums chart. Their biggest North American hit, Situation, was originally only a B-side in the UK but was a club and airplay hit in the US and Canada before being released as the band’s debut single in North America.