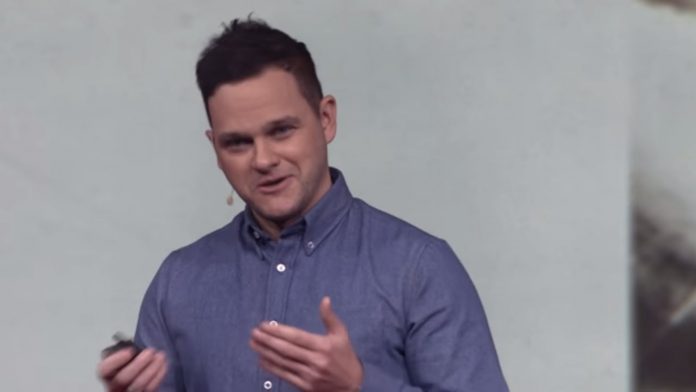 For generations, record collectors have played a vital role in the preservation of musical and cultural heritage by “digging” for obscure music created by overlooked artists. These music “archeologists” are consumed by a desire to give these records a second chance at being heard and appreciated. In our digital age, these record-diggers also act as music curators and are crucial alternative voices to a contemporary culture often served by computer algorithms.

In addition, MIMS launched several ventures such as 24 Hours of Vinyl, numerous signature events and several music curation projects, including a weekly radio show. For the past 15 years, Alexis has been a pillar of the Montreal music scene as DJ Lexis. He is a music entrepreneur, a music programmer at Montreal’s Phi Centre and tours for worldwide DJ shows and festivals.