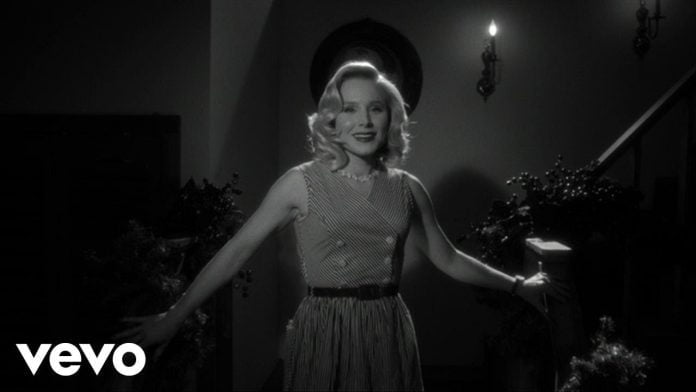 Days after the release of her first-ever holiday album, Everyday is Christmas (Monkey Puzzle/Atlantic Records), multi-platinum selling, 8x Grammy-nominated artist Sia has released the music video for “Santa’s Coming For Us.”

Directed by Marc Klasfeld, the music video for “Santa’s Coming For Us” brings together a cast of big names and newcomers joining in on holiday fun: JB Smoove (“Curb Your Enthusiasm”) as Santa Claus, Dax Shepard (“Ghosted”) and Kristen Bell (“The Good Place”) as The Parents, Henry Winkler and Susan Lucci as The Grandparents, with Caleb McLaughlin (“Stranger Things”), Sophia Lillis (“IT”), and Wyatt Oleff (“Guardians of the Galaxy Vol. 2”) as The Children. “Santa’s Coming For Us” has been labeled a “straight-up bop” (PopSugar), “catchy earworm” (Entertainment Weekly), and “kooky jazz jam” (Billboard). In addition, the song is #1 at Holiday Radio and top 10 on Billboard’s Holiday Songs Chart.

Written by Sia and Greg Kurstin, the collection of original holiday songs ranging from festive tracks to ballads, has garnered favorable reviews with press finding the album as “an unexpected pleasure” (FADER), “redefining christmas music” (Refinery29), and “as good as any contemporary pop project” (Associated Press).

Sia most recently wrapped up the North American leg of her headlining arena Nostalgic For The Present Tour which was proclaimed “creatively captivating” (Billboard), “magical performance art” (AXS), and “intensely personal.” The limited tour, Sia’s only live dates for 2017, will continue this winter in stadiums across Australia and New Zealand.