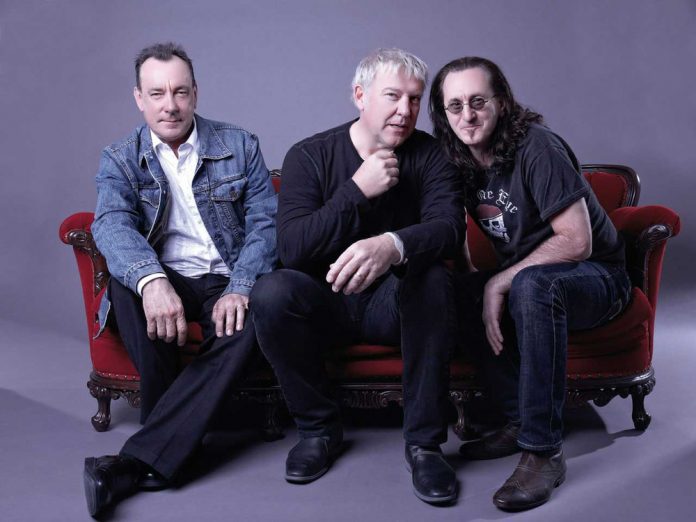 Three new species of microbe found in the guts of termites have been named after members of the Canadian prog-rock band Rush, owing to the microbes’ long hair and rhythmic wriggling under the microscope.

“A Spanish postdoc, Javier del Campo, asked me to recommend some good Canadian music, and I suggested he listen to Rush,” says Patrick Keeling, a University of British Columbia microbiologist and senior author on the paper describing the new species. “He came back to me and said ‘Those microbes we’re finding have long hair like the guys on the album 2112!’”

The microbes in question are covered with flagella, which are long threads that cells use to move around. Many cells have a few flagella, but these little rockers have more than ten thousand very long flagella, giving them flowing hair that even Farrah Fawcett might envy.

And while Rush may not be famous for their dance moves, the tiny creatures also have rhythm. They bob their heads and sway their bodies in microscopic dances, prompting the researchers to baptize the new Pseudotrichonympha species P. leei, P. lifesoni, and P. pearti after musicians Geddy Lee, Alex Lifeson and Neil Peart.

The researchers outlined their findings in Scientific Reports.