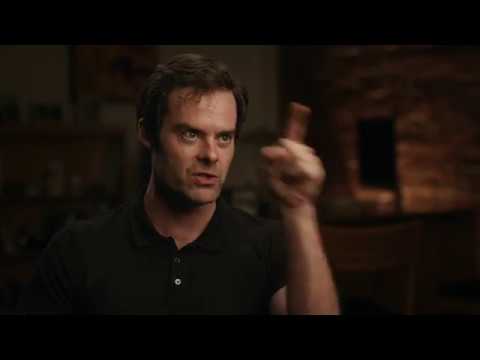 The Dana Carvey Show aired only seven of its planned 10 episodes. While the program was short-lived and featured controversial material, it has since been considered ahead of its time. The show is also recognized for providing early exposure to Steve Carell and Stephen Colbert, two comedians who would go on to have massive success many years later. In addition, The Dana Carvey Show served as a launchpad for Smigel’s series of TV Funhouse cartoons. But it still failed. In this video, 3 of the funniest people on earth reflect on their failed series.