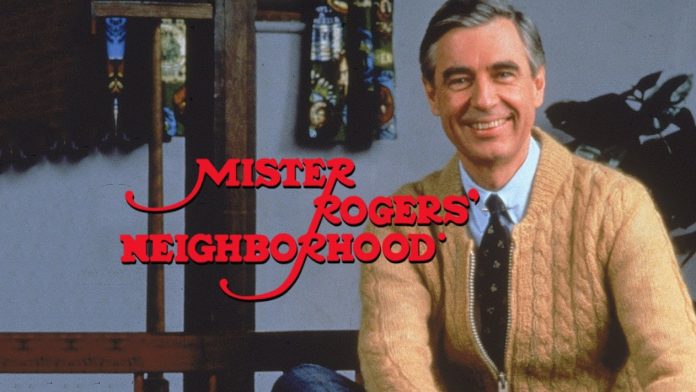 There’s going to be a feature documentary about Mister Rogers coming out on June 8, 2018. Won’t You Be My Neighbor? will showcase “the lessons, ethics and legacy of iconic children’s television host, Fred Rogers.” The film will be directed by Morgan Neville, who won an Academy Award for 20 Feet From Stardom.

Fred Rogers led a singular life. He was a puppeteer. A minister. A musician. An educator. A father, a husband, and a neighbor. Fred Rogers spent 50 years on children’s television beseeching us to love and to allow ourselves to be loved. With television as his pulpit, he helped transform the very concept of childhood. He used puppets and play to explore the most complicated issues of the day—race, disability, equality and tragedy. He spoke directly to children and they responded by forging a lifelong bond with him—by the millions. And yet today his impact is unclear. WON’T YOU BE MY NEIGHBOR? explores the question of whether or not we have lived up to Fred’s ideal. Are we all good neighbors?

“Won’t You Be My Neighbor? is produced by Neville, Caryn Capotosto and Nicholas Ma and is a production of Tremolo Productions in association with Impact Partners and Independent Lens/PBS.

“Morgan once again avoids making a traditional biodoc and instead takes us behind the curtain to see how Fred Rogers navigated the cultural and social issues of the second half of the twentieth century with his own brand of forward-thinking, compassionate wisdom far beyond his time,” said Focus chairman Peter Kujawski. “Mister Rogers makes us all want to be better people, and we couldn’t be more proud to be a part of telling his story today.”

Neville said, “The Fred Rogers I discovered making this film is at once comfortably familiar and completely surprising. I believe Mister Rogers is the kind of voice we need to hear right now. I am thrilled to work with Focus Features on taking this film out into the world, along with my collaborators at Impact Partners and Independent Lens.