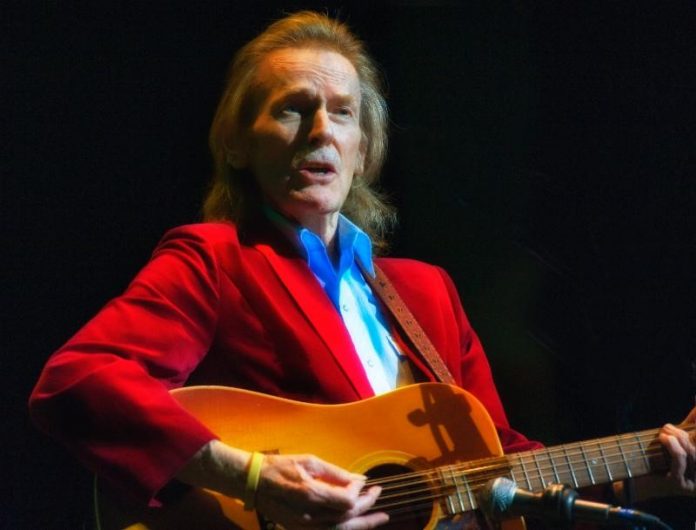 Canadian music icon and Massey Hall legend, Gordon Lightfoot will be the final artist to perform before the Massey Hall Revitalization Project closes its iconic red doors until Fall 2020.

Widely regarded as the dean of Canadian singer-songwriters, Gordon Lightfoot will close this chapter of the Grand Ol’ Lady of Shuter Street’s remarkable 123-year history with back-to-back performances on Friday, June 29 and Saturday, June 30. Tickets go on sale to the General Public on December 8, 2017.

Multiple JUNO winner, Grammy nominee, Canadian legend and the first-ever Massey Hall Honours Award recipient Gordon Lightfoot began his series of annual concerts at Massey Hall in March 1967 with two sold-out concerts. His unofficial Massey Hall debut occurred in his youth when, at age 10, he entered the Kiwanis Music Festival held at Massey Hall and won first place in his category. With over 166 performances logged to date, Lightfoot has performed at Massey Hall more than any other individual artist.

Lightfoot, who celebrates his 80th birthday in November 2018, refers to Massey Hall as “these hallowed grounds” and went on to say, “Massey Hall is home. These shows are a constant fixture for me. They anchor me, and we are glad to have been invited to be a part of its history”. He returns to Massey Hall backed by longtime bass player Rick Haynes, drummer Barry Keane, keyboardist Mike Heffernan and newest recruit Carter Lancaster on lead guitar.

Beloved by music fans around the world, Gordon Lightfoot holds international recognition as a singer and songwriter. Cover versions of his songs have been recorded by artists including Bob Dylan, Elvis Presley, Barbara Streisand and Johnny Cash. In 1971 he earned his first Top Ten hit when If You Could Read My Mind became an international sensation and in 1974, his single Sundown went to number one on the American charts, followed two years later by The Wreck of the Edmund Fitzgerald, which reached number two on the U.S. Billboard charts.

He continues to perform extensively throughout the United States, Canada and in 2016 he toured the UK for 11 concerts which included the illustrious Royal Albert Hall.

The Massey Hall Revitalization: a seven-year multi-phase project, will result in the full restoration of both the exterior and interior of the building, and a new addition connected to the south of the National Historic Site. The expanded footprint will provide much-needed space to enhance artist and patron amenities, and render the building fully accessible. The Revitalization also marks a commitment by the Corporation to continue to invest in artist development, education, and audiences, and embrace technology as a tool to enrich the ways Massey Hall is experienced. The Massey Hall Revitalization will ensure the hall’s continued contribution to the lives of Canadians through arts, employment, and cultural celebration, for generations to come.