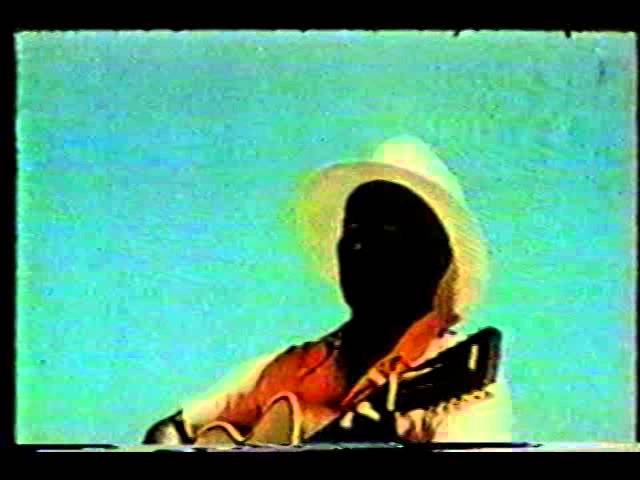 During the first half of the 1940s, blues great Lead Belly recorded for RCA, the Library of Congress, and Moe Asch (future founder of Folkways Records) and went to California, where he recorded strong sessions for Capitol Records. Around this time, he filmed three songs, one of two known surviving films he’s in, and just four years before his passing.