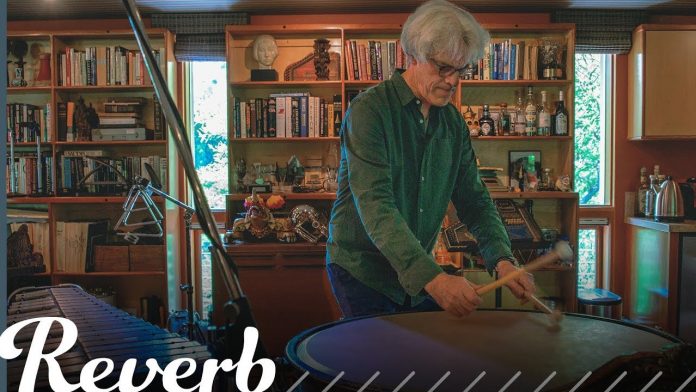 Reverb had the opportunity to visit legendary composer and musician Stewart Copeland at Sacred Grove Studios. Their conversation began discussing his work as a drummer, for which he’s internationally known due to his work in The Police, but soon branched out to discuss his background in jazz, his adventures (and misadventures) uncovering rhythmic mysteries in Africa, and his work as a composer for film and ballet. All along the way, Stewart displays the instruments he has collected over the years. We know that you’ll be enthralled on your journey into Stewart Copeland’s world.