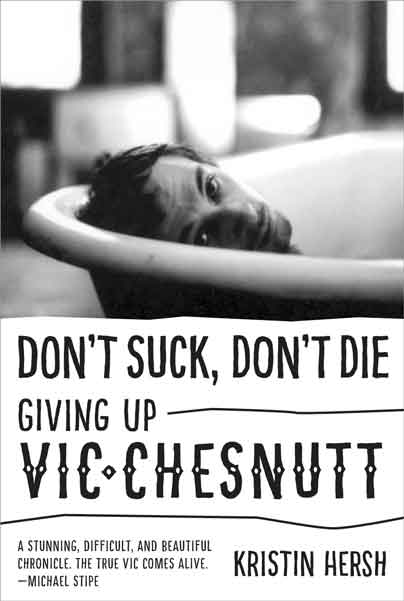 Authors and music critics Jessica Hopper and Oliver Wang have joined David Menconi of the Raleigh News & Observer on the editorial team of the American Music series published by the University of Texas Press.

“We are at a particularly ripe time within music culture to interrogate what is American music; we’re overdue for an expansion of the canon,” says Hopper.

“There’s such great potential to publish more books about pop music that are smart and cogent but written for a broad audience,” Wang added. “It’s a thrill to play a role in helping shepherd some of those projects.”

“There are so many incredible music journalists, critics, poets, academics, amateurs, and musicians writing right now whose perspectives and curiosities can serve to enlighten our own,” says Hopper. “My hope is that in this new phase of the series we can publish work informed by both fandom and scholarship, delve into regional scenes, and raise up marginalized sounds and ideas, contemporary and historic.”

Highlights from the series include Don’t Suck, Don’t Die: Giving Up Vic Chestnutt, one of NPR’s Best Books of 2015 and a finalist for the American Booksellers Association 2016 Book of the Year, and John Prine: In Spite of Himself, praised by Publishers Weekly as “an admiring portrait of an often restless though always canny songwriter.”

The newest release, Woman Walk the Line: How the Women in Country Music Changed Our Lives, edited by Holly Gleason, is a collection of essays from some of America’s most intriguing women writers on the female country artists who have inspired them, including Brenda Lee, June Carter Cash, Dolly Parton, Emmylou Harris, Lucinda Williams, and Taylor Swift.

As the series has expanded beyond Americana and roots music, the editors have made it a priority to seek out manuscripts from diverse voices across genres.

“I’d like to see more books focused on particular music scenes, both historic and contemporary,” says Wang. “I like thinking about how music roots itself in neighborhoods and communities and the rich relationships that flow out of that.”

Upcoming books in the series include A Spy in the House of Loud, a memoir from Chris Stamey, founding member of the dB’s, that will be available next April; and, tentatively slated for 2019, a history of women in punk by journalist, musician, and “Punk Professor” Vivien Goldman, and a critical biography of A Tribe Called Quest by Hanif Willis-Abdurraqib, author of They Can’t Kill Us Until They Kill Us.

More information about the series, forthcoming books, and submissions can be found here.